A new Marvel Super Heroes Polybag, Spider Man vs The Venon Symbiote, has appeared on Ebay showing a battle between these two figures. The piece count is not known but looking at the picture I would say that it should have around thirty pieces.

Spider Man will have the help of a Super Jumper to fight the black Venon Symbiote which looks pretty amazing with five heads. There no information about its availability but we’ll probably see it soon with the rest of the Marvel wave. 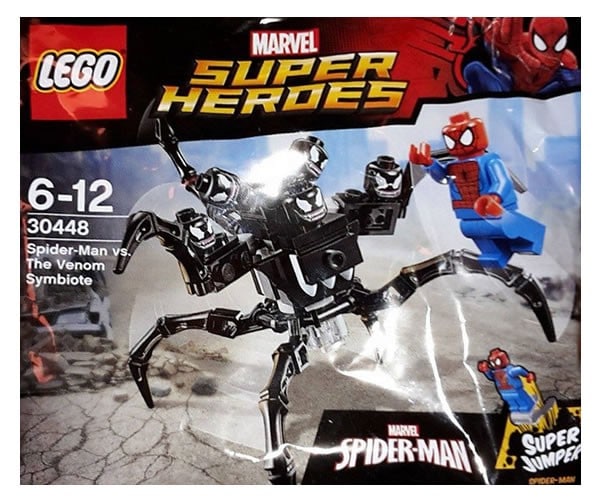