Lego has just unveiled a new Ideas set, totally different from everything, the Pop Up Book. This new concept is considerably big, eight hundred and fifty nine pieced and features a buildable book with two scenarios that includes four mini-figures (Little Red Riding Hood, Grandmother, the Wolf, and the Giant), a micro-figure and some nice details to enjoy.

The base of those scenarios are two old fairy tales: Little Red Riding Hood and Jack and the Beanstalk, whose respective parts can be built separately and then attached to the book, one at a time. Personally, it’s not my concept of Lego, but I must say that the book, when closed, looks absolutely beautiful. 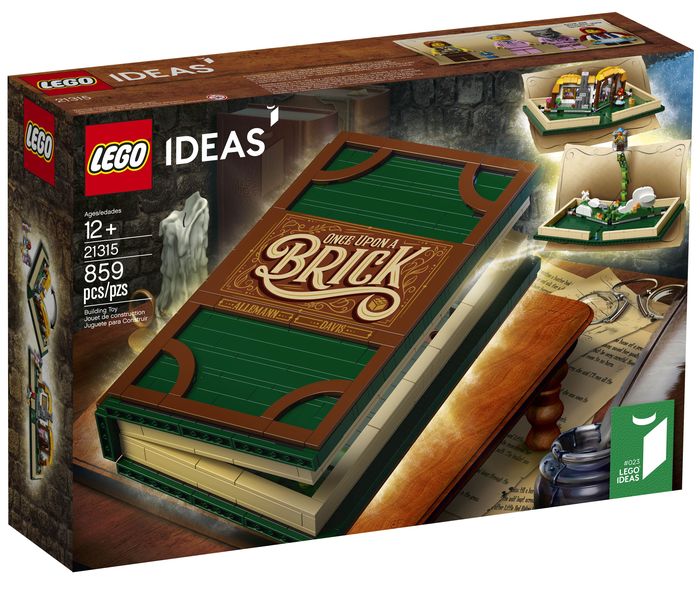 The set should be available next month with prices around the seventy dollars. Have a look at the images and official press release! 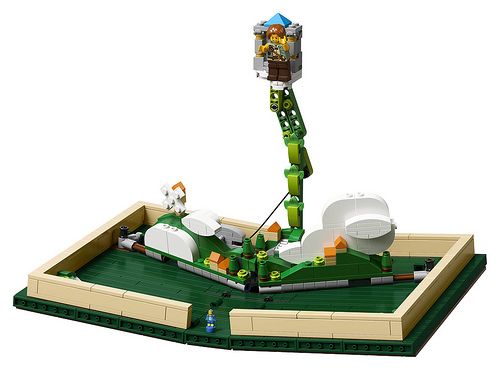 Build, play and display the classic fairy tales Little Red Riding Hood and Jack and the Beanstalk with LEGO® Ideas 21315 Pop-up Book! This first-ever buildable pop-up book made from LEGO bricks opens to reveal the famous scene of grandmother’s forest cottage featuring opening door, bed and kitchen area. Recreate the scene when Little Red Riding Hood meets the wolf or swap out grandmother’s cottage for the scene of the giant’s castle in the clouds. This collectible toy features enough bricks to build both scenes or you can even build a scene of your own and makes a perfect creative gift. This LEGO set includes a booklet with a short history of pop-up books, a condensed history of each fairy tale in the set, as well as information about its fan designers and LEGO designers. 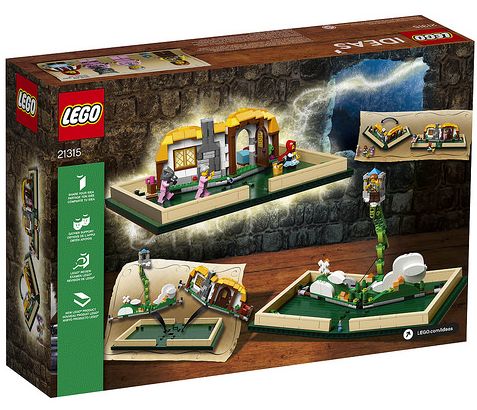 Build and display or recreate your own stories from 2 classic fairy tales with this imagination toy.

This LEGO® Ideas set features enough bricks to build both fairy tales in the set or you can even build your own scene.

Includes a booklet featuring building instructions, a brief history of pop-up books, a short history of the 2 fairy tales in the set, plus information about this amazing classic fairy tale’s fan designers and LEGO® designers.