The 2013 Cuusoo set, the Back to the Future Time Machine has finally a few official images. With four hundred and one pieces, the central piece of the set is obviously the time-traveling DeLorean, invented by Dr. Emmett Brown in the Back to the Future film series but besides it there is also two nice mini-figures, Marty McFly and Doc Brown.

Made mostly with grey shades, the naked structure of the car is absolutely perfect. The wheels are turned 90 degrees, the cockpit looks reinforced, the engine hood is still there and at the back we have the powerful black engine. 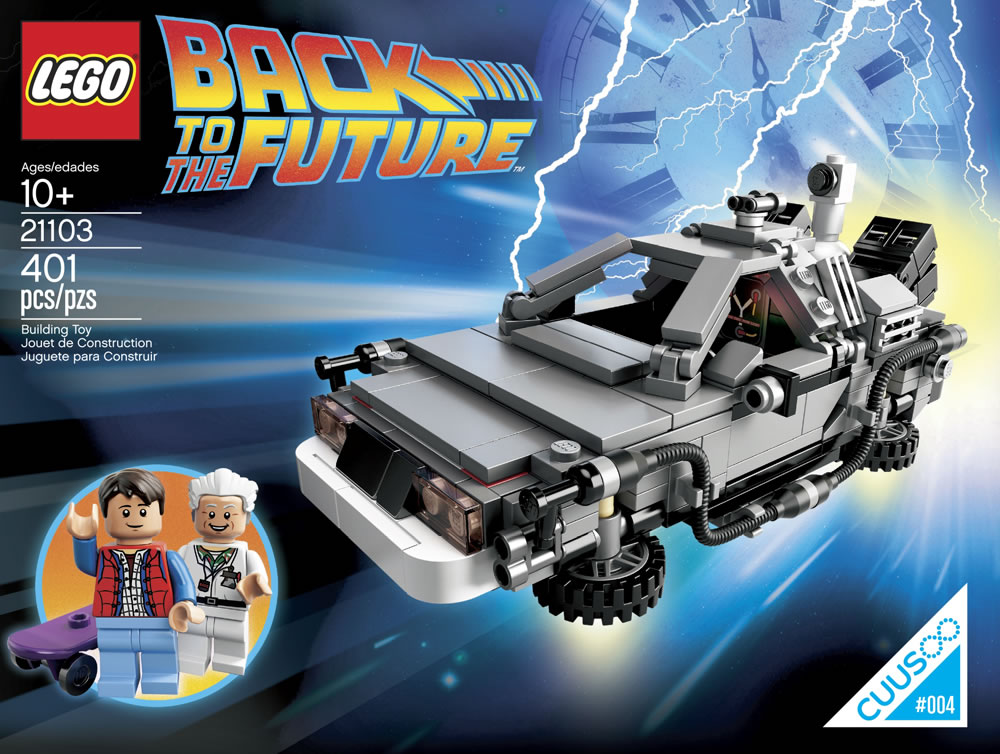 The details are definitely awesome as well as two mini-figures which have some great printing torsos. The released date is planned for July 18th, and I guess that there will be a huge affluence in the inline Lego store. Have a look at some additional details: 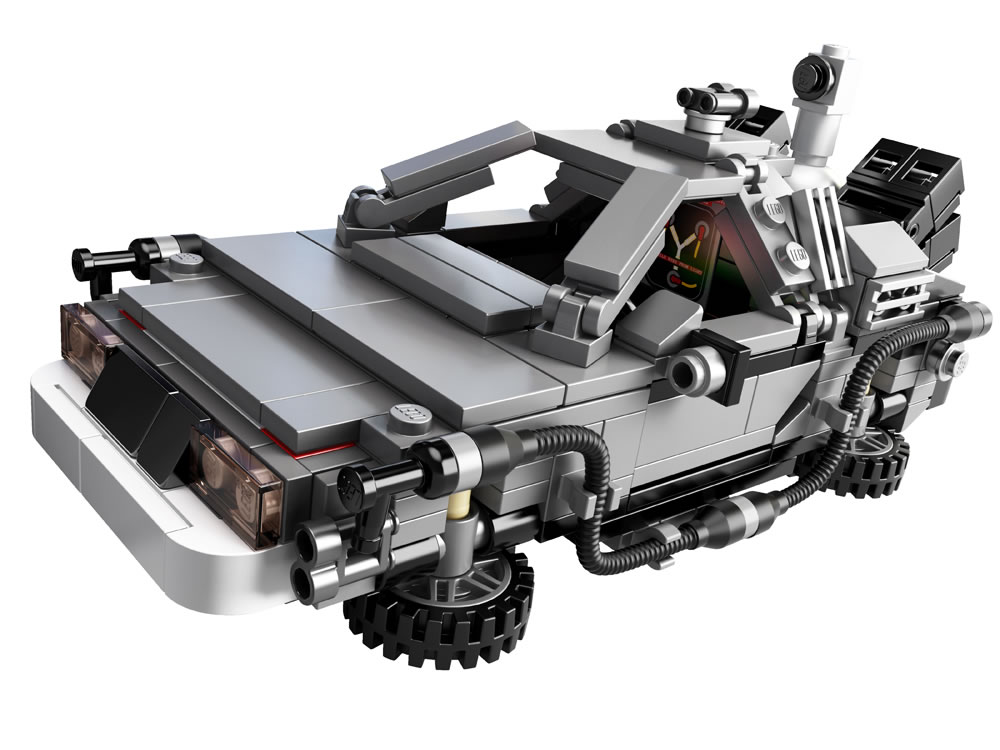 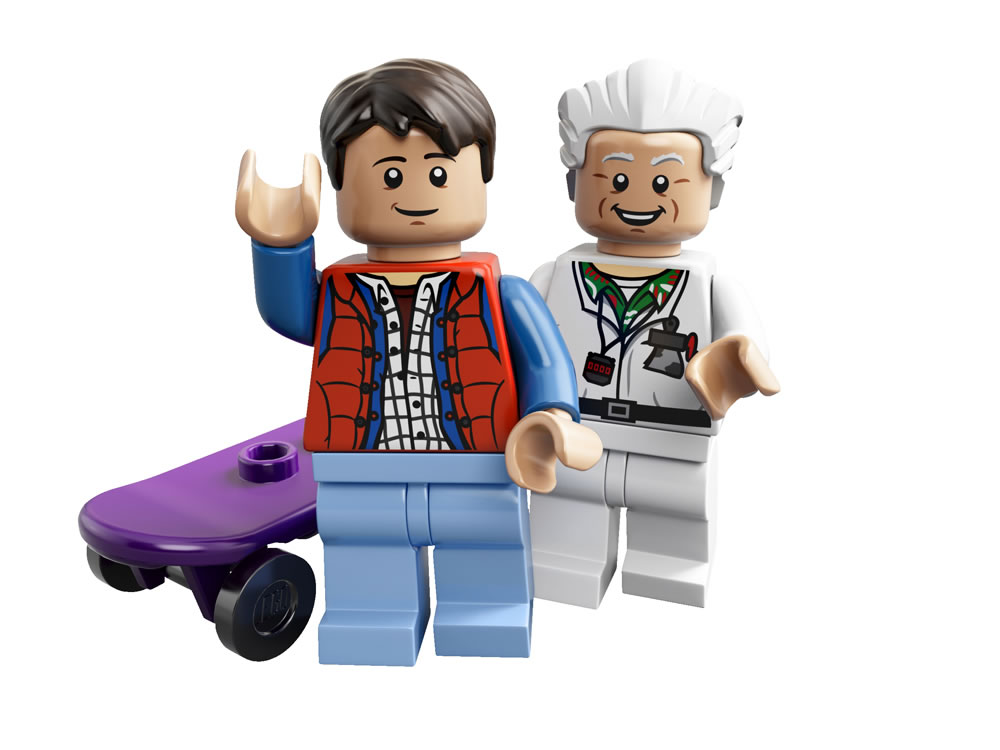