In a time that the end of the year knock the door, the new 2019 are gradually being unveiled. Let’s have a look at the new Star Wars, Ninjago and Tehcnic sets , even that the set list,  looking to the range, is far away from being completed.

As far as I can see, overall, this new wave of Lego sets didn’t excite me too much with the exception of a couple of them, namely the Technic Chevrolet Corvette (42093) and the Ninjago Jay Storm Fighter (70668) which are definitely very good. 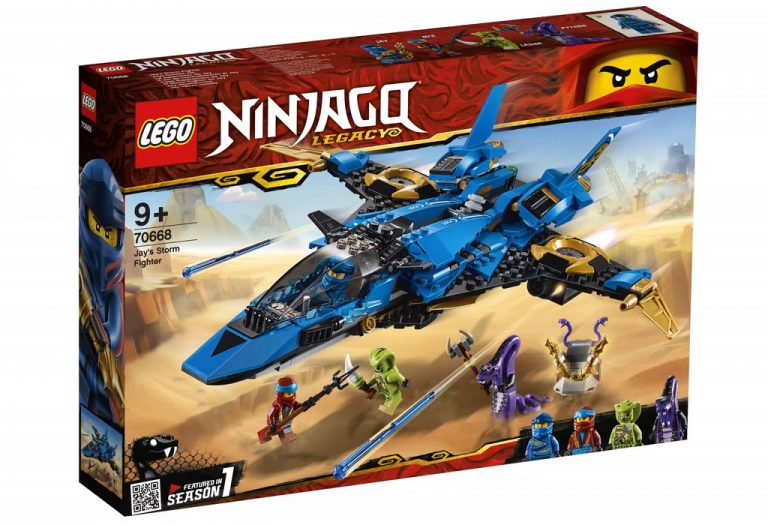 Have a close look at them and enjoy! 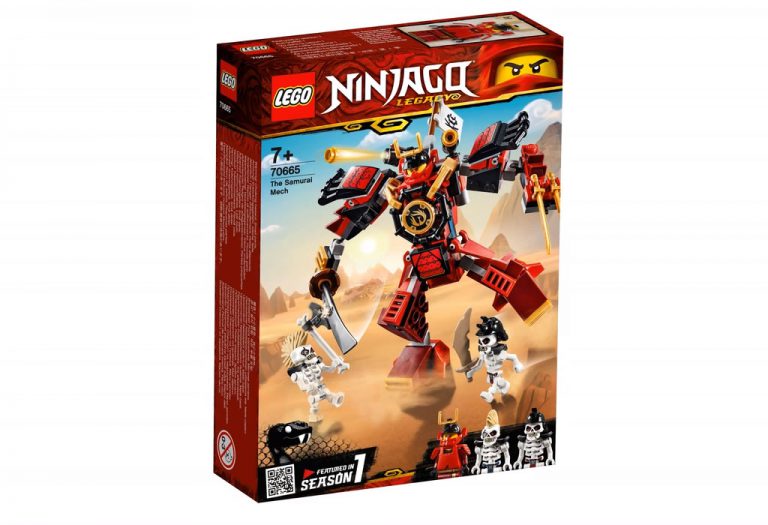 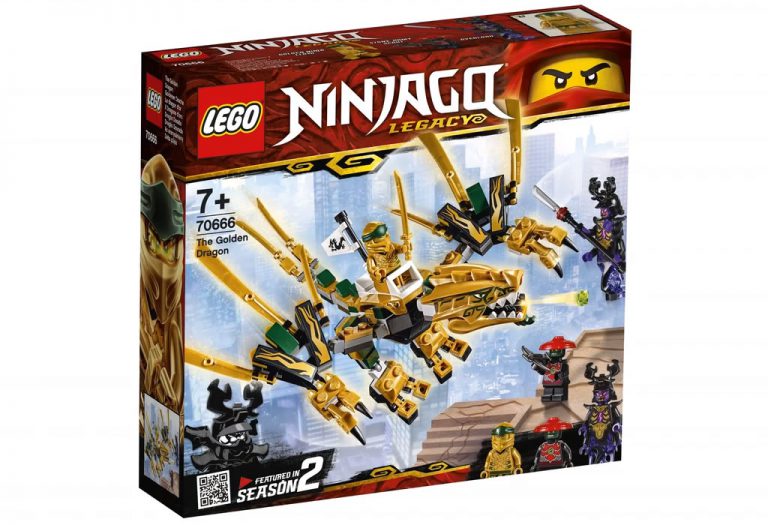 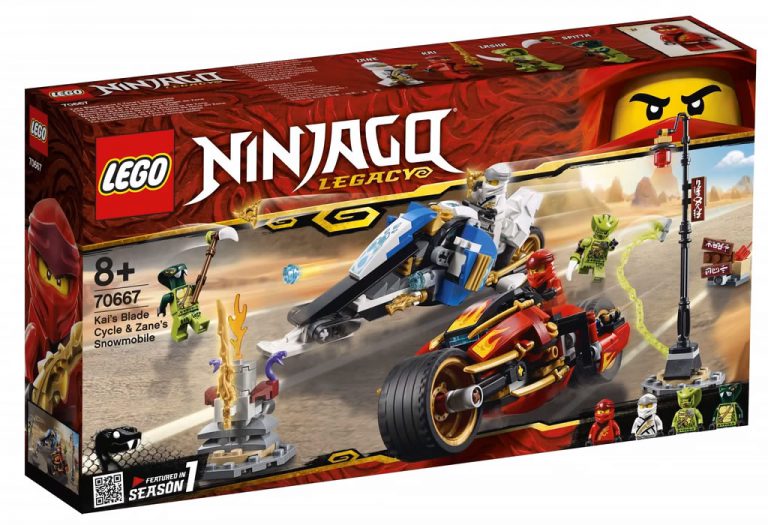 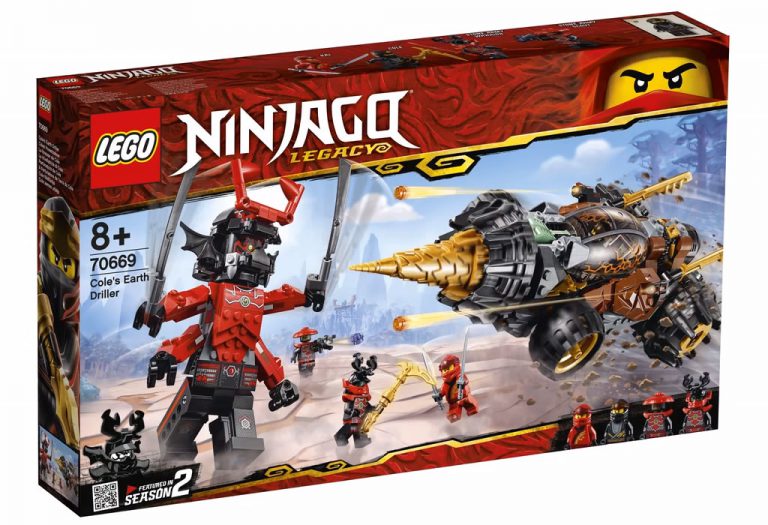 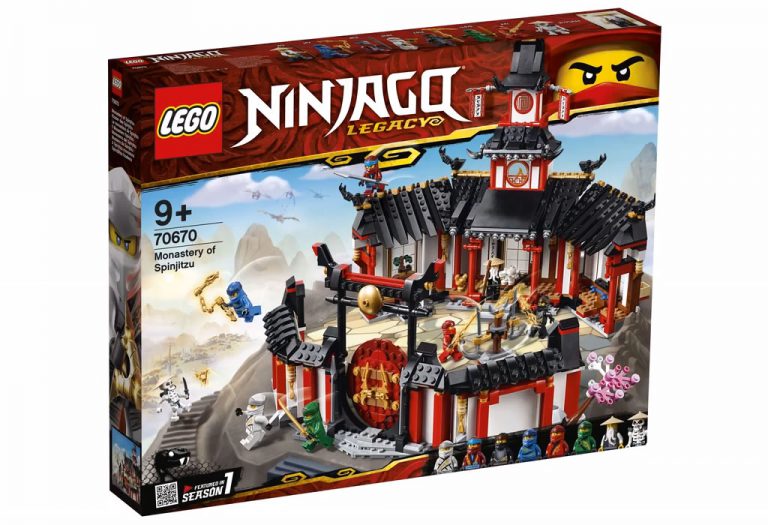 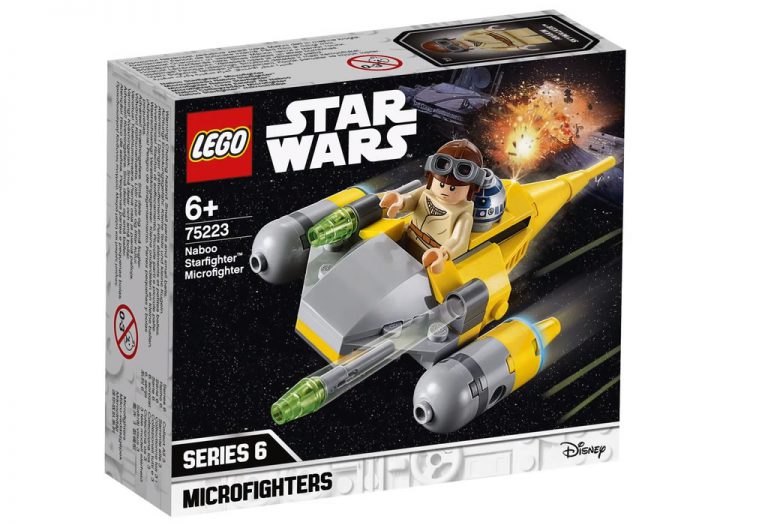 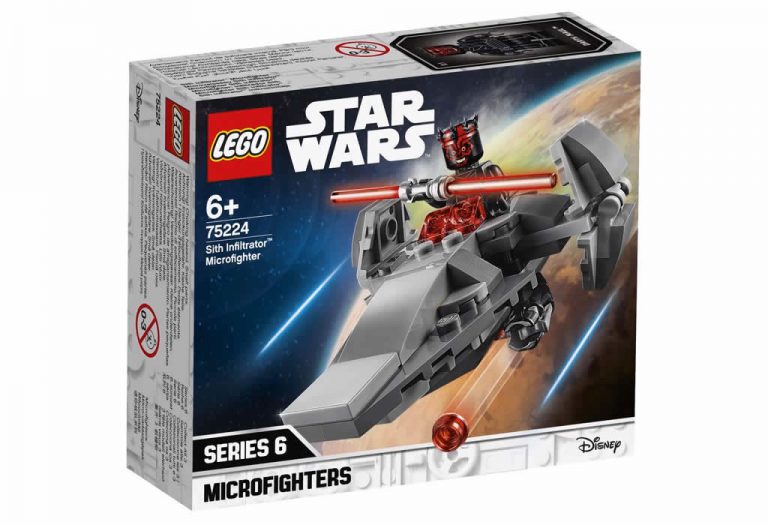 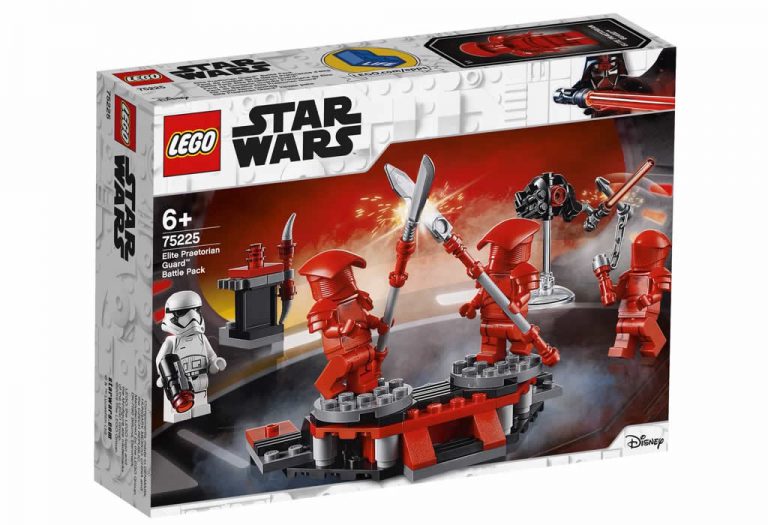 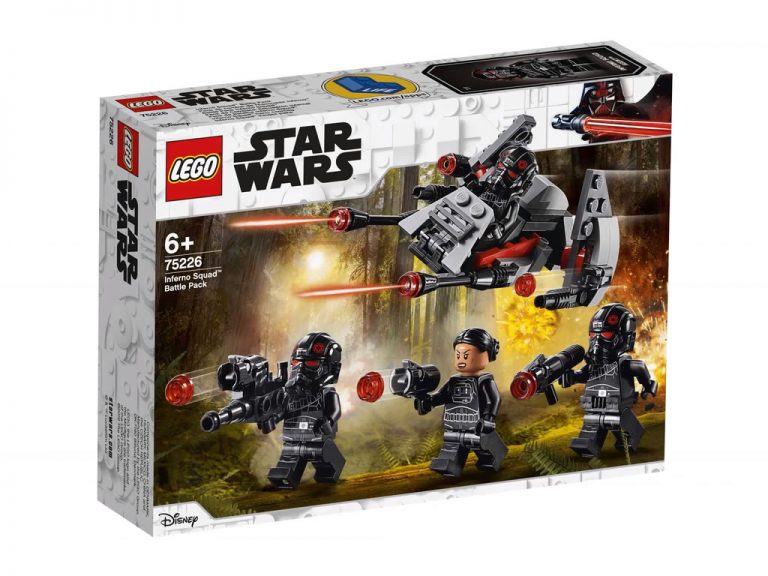 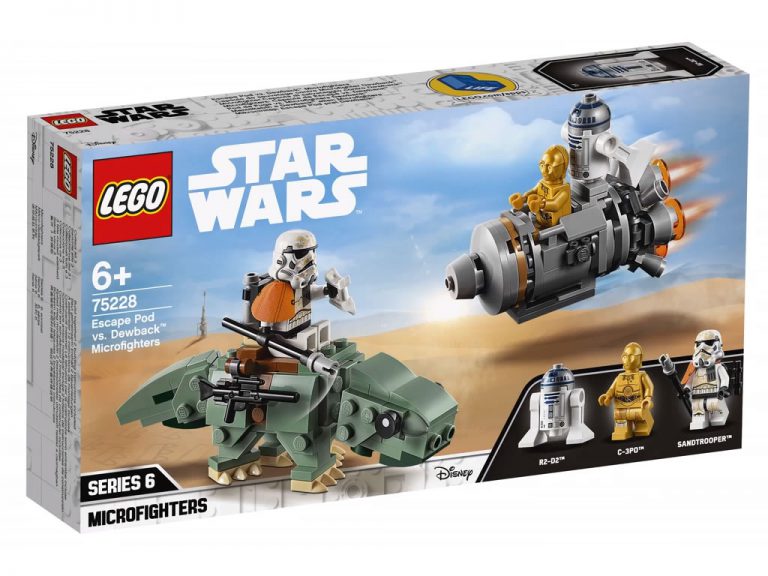 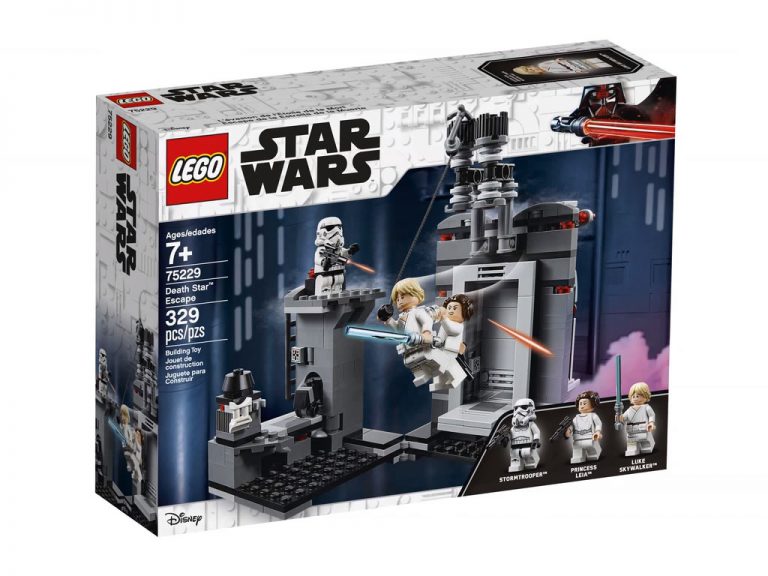 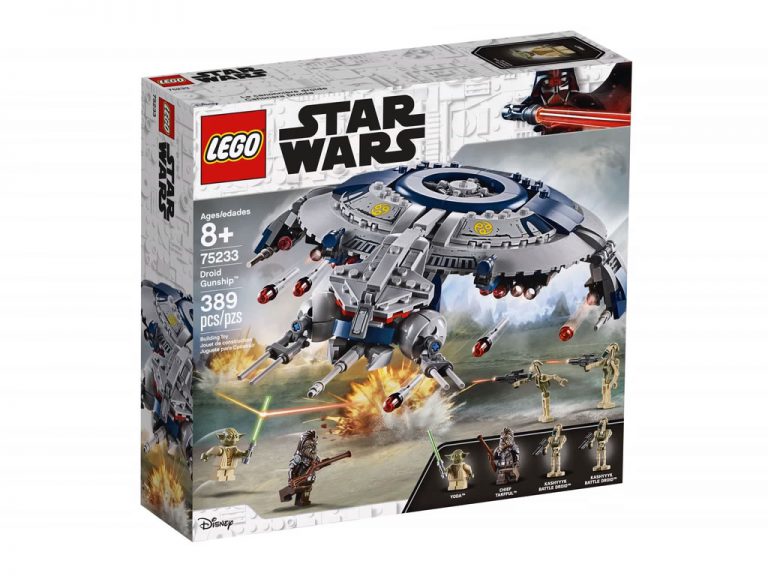 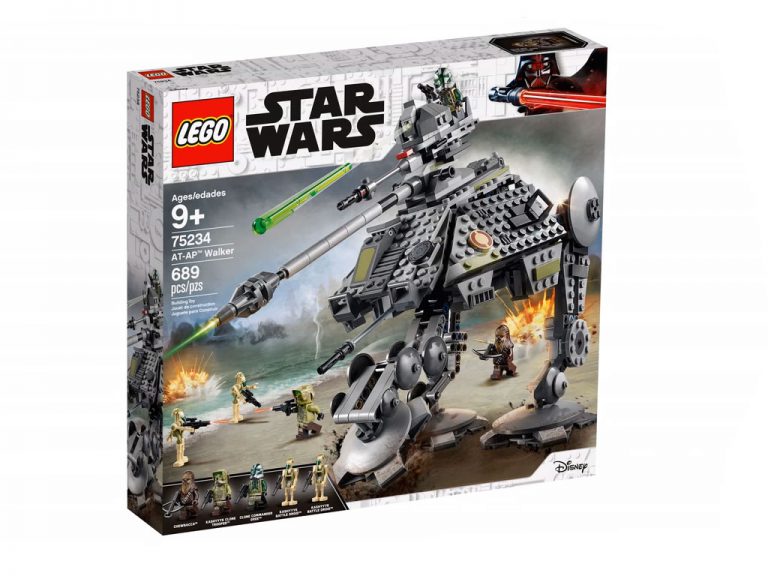 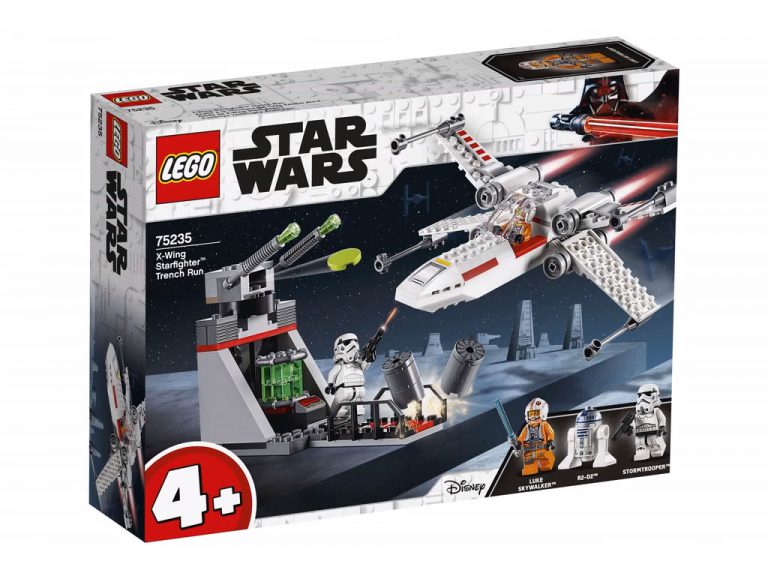 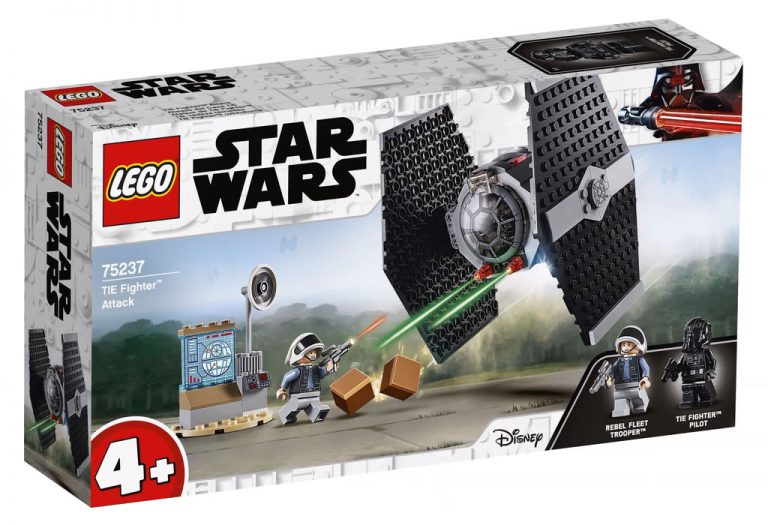 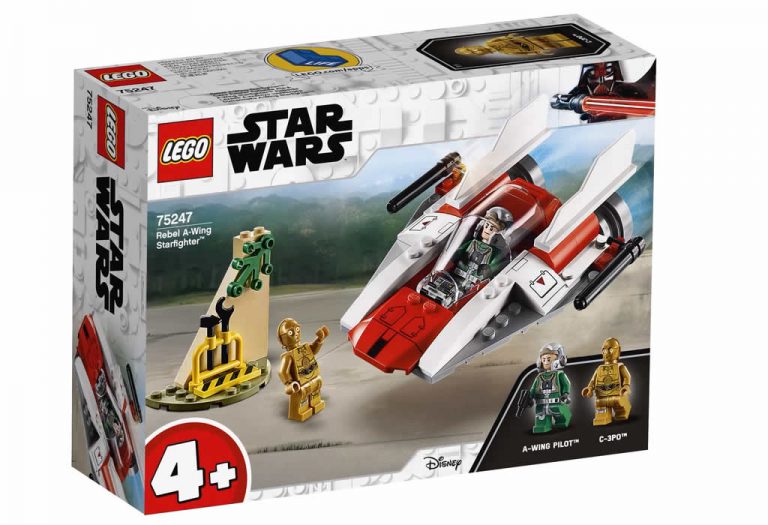 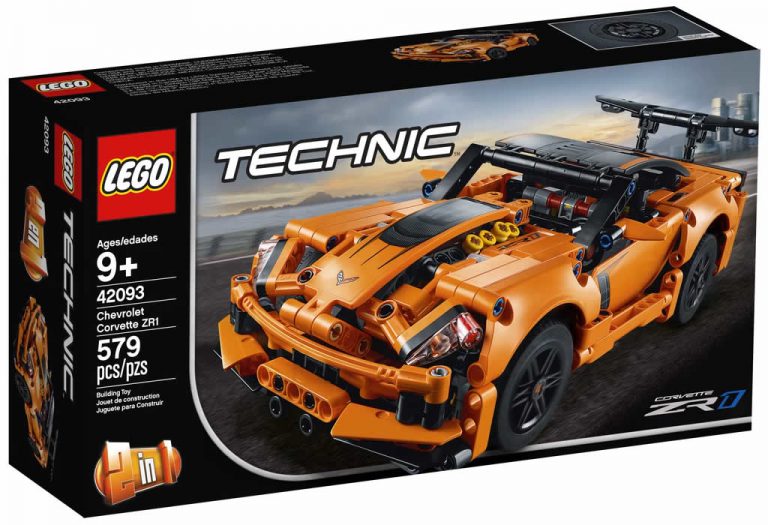 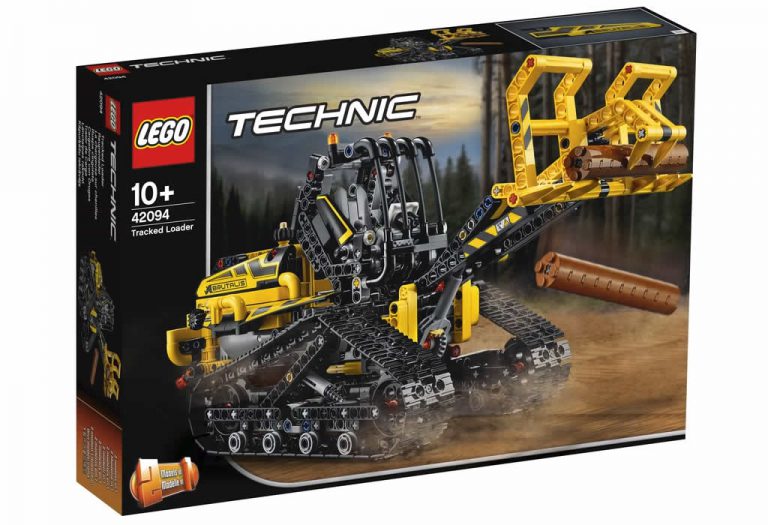