There are a few that I’ll certainly pass, namely for instance, the three Creators but looking at the pictures, I’m absolutely curious to see more closely Two Nexo Knights’ bags ( the Knighton Hyper Cannon -30373 and 30374) and  the Ninjago 30421, that unfortunately doesn’t have yet an official name.

There are no details about its availability but it’s almost for sure that they’ll hit stores with the rest of the first 2016 wave, next January. Have a look at them below: 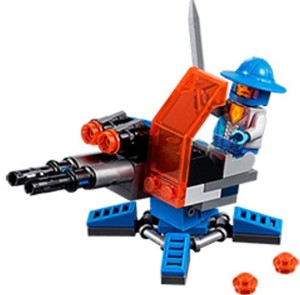 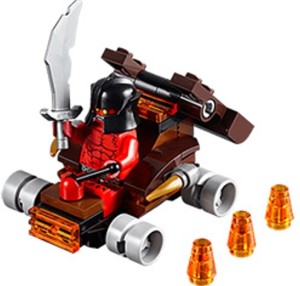 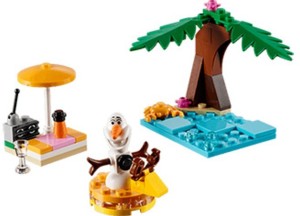 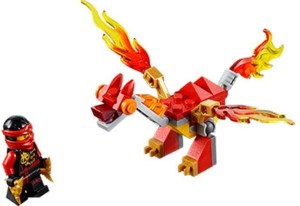 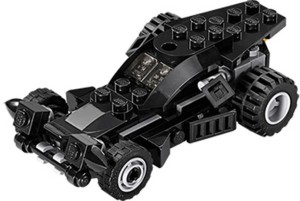 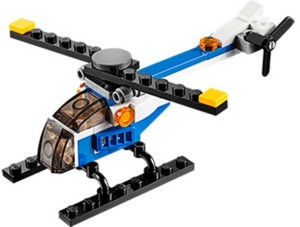 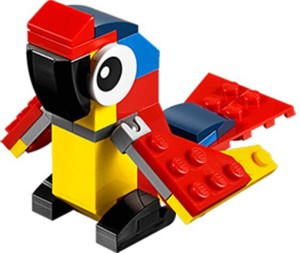 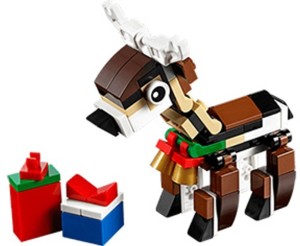