Now that the images of the new Nexo Knights theme are available I honestly don’t know what to think. I agree with the general idea that this is a sort of mix between Ninjago and Castle but I still have my doubts about its future success.

Among these new seven boxes there are certainly a lot of great details, lots of color and a high level of playability but there is still something that didn’t convince me at all. The wave itself has sets of different sizes, being the entry set the small Knighton Battle Blaster that should retail below the ten dollars and the biggest, the already known for a while, the Fortrex.

Just like the rest of the themes, the sets should be shortly available in shop@Lego.com and next month in the general retail. 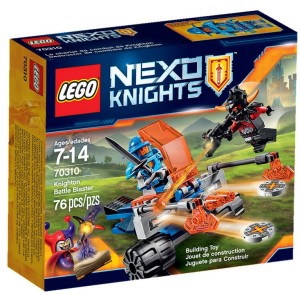 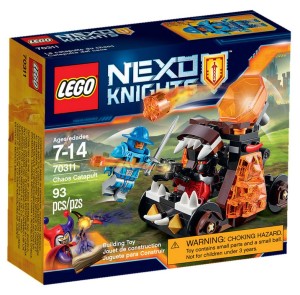 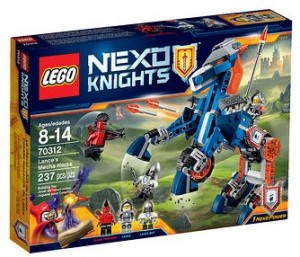 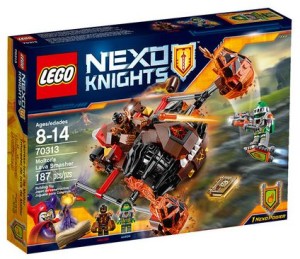 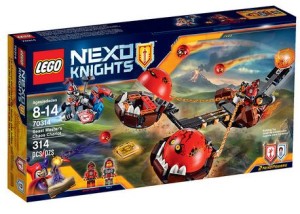 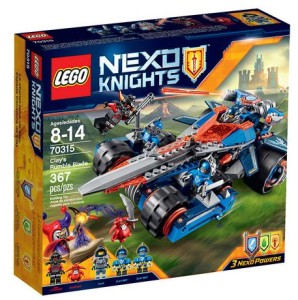 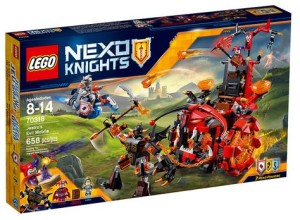 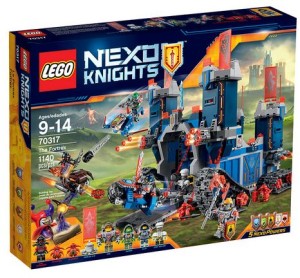 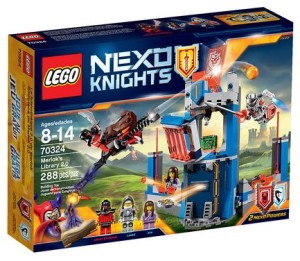 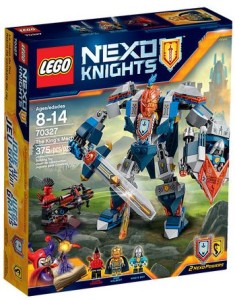