Time for Bionicle! At least twelve new Mechs will make part of the new Bionicle wave that will soon arrive to stores. My thoughts about these guys are always the same but I’m sure that there a lot of fans quite anxious for them.

There will be two different size sets, the most part will have a bit less that hundred pieces, and the bigger will feature around hundred and fifty, that will put them in a price range between fifteen and twenty five dollars. 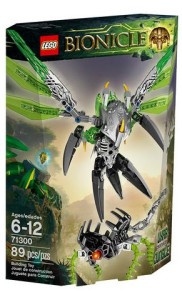 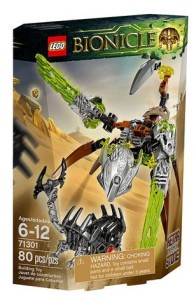 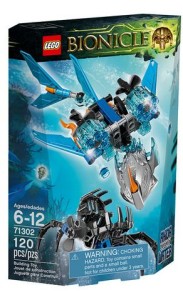 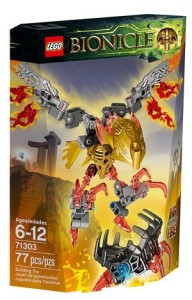 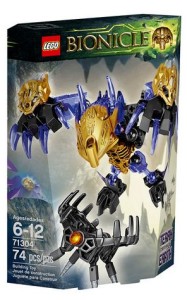 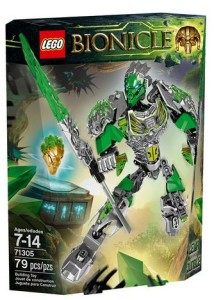 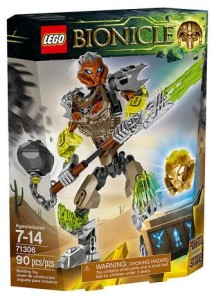 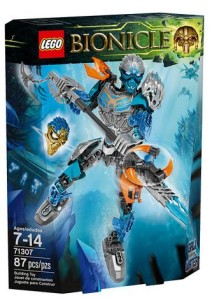 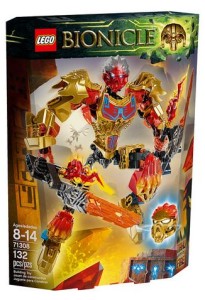 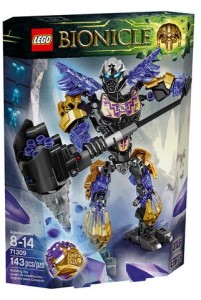 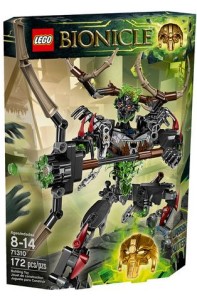 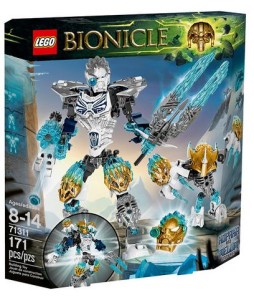