A couple of days ago the new Batman Movie Set, the Ultimate Batmobile was finally announced showing a highly detailed vehicle with eight mini-figures (Batman, Robin, Batgirl, Polka-Dot Man, two Flying Monkeys, Alfred Pennyworth and finally Wicked Witch of the West) and the possibility of being divided into four separate vehicles.

Gladly today, images of those four elements have been surfing on the internet showing a smaller batmobile, a batcycle, a battank and a bat wing. The splitting process is not explained but I’m sure that soon we’ll hear some more about it! 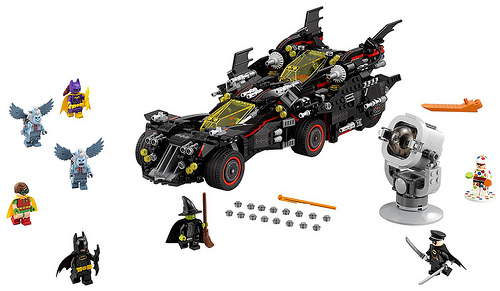 This new set should retail next June with a price around the hundred and thirty dollars. 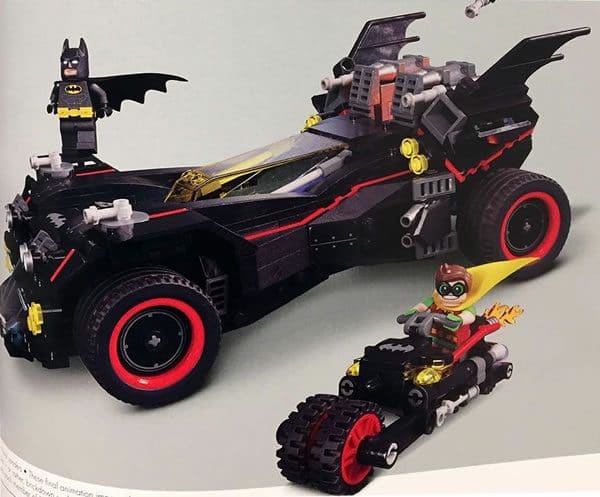