The rumor is not properly new but just as the time flies, the clues that this might be the next Creator Expert set are getting bigger and bigger, but, unfortunately, there aren’t for now any additional details about the type of version (some speculate that might be a similar model of the 2008 release, others mention the possibility of a new beetle) that will be part of the set.

However in the past days, Brickset has created a set page in advanced models containing some numbers about this possible car: it will retail around the hundred dollars that puts it in a piece count range around the thousand pieces which sounds very interesting! 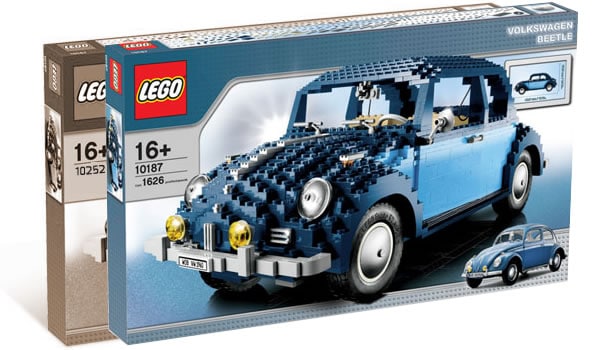 This new set with the number 10252 should be available to the general public next August. I’m sure that soon we’ll hear a lot more about it!