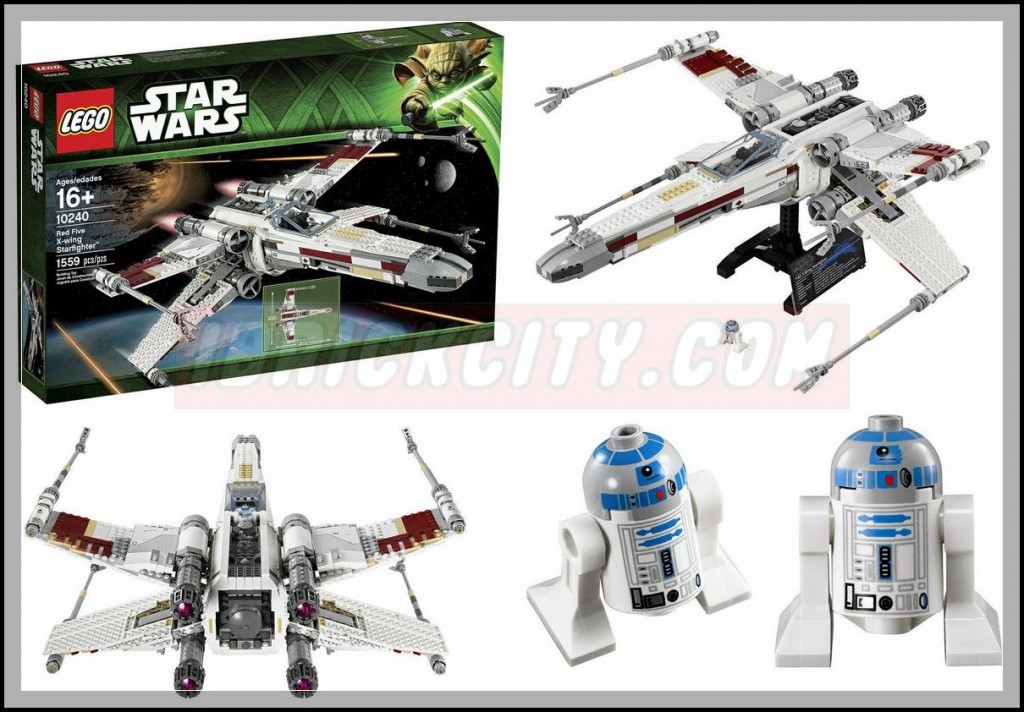 Besides it and as you can see in the presentation video, below, there are also some pretty nice details such as the new cockpit with a big windshield and a black control panel, the four red exhausts from the engines, at the back, the long laser deflectors and globally its great aesthetic especially when we thing in the original model. 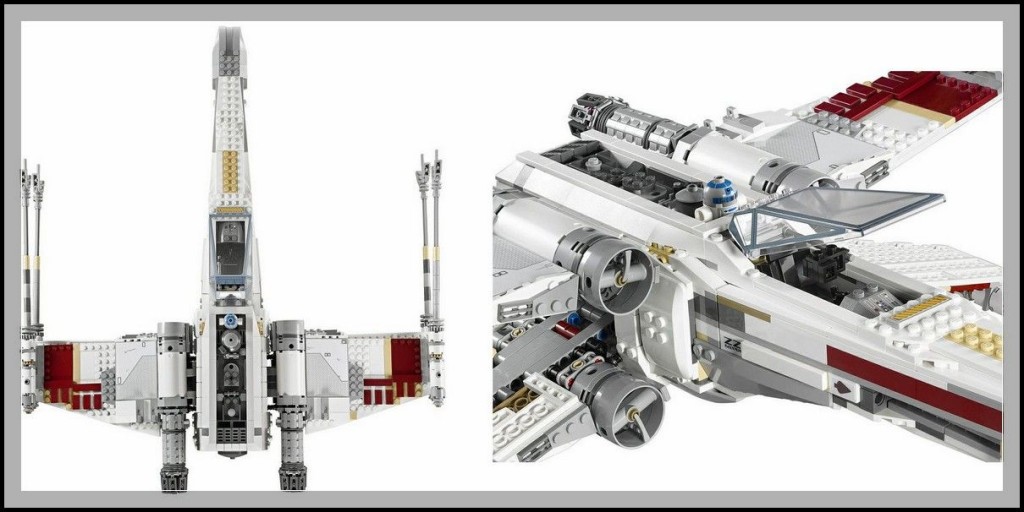 The set brings a mini-figure, a blue RD-D2 which honestly clashes a bit from the rest in terms of innovation, most of all for being a trivial mini-figure in star wars sets. Mean while have a look at presentation video and the press release:

Collect and create the most highly detailed LEGO® Star Wars™ X-wing Starfighter ever produced… ever. This iconic starfighter is featured in many of the most exciting Star Wars battle scenes, including the decisive battle scene above planet Yavin™. Now you can recreate the moment when Luke Skywalker’s X-wing delivered the proton torpedo that led to the destruction of the Imperial Death Star!!! Help the rebel cause!

Available for sale directly through LEGO® beginning
May 2013 via shop.LEGO.com