Mini Modulars has been released last year and recreates smaller scale models of some nice building sets: The Cafe Corner (Lego 10182), the market street (10190), the Grand Emporium (10211) , the Green Grocer (10185) and the fire brigade (10197) These five models are here built among a total of almost a thousand and four hundred pieces.

In terms of playability, after built, there isn’t much to talk about, they are the right structures to add to a city and that’s it. But if we talk about building them, the picture changes dramatically for better. All building come assembled in different bags in order to not to be confused. It’s is a good idea every time but in this case is essential because , I would say about ninety per cent of the pieces are very small. 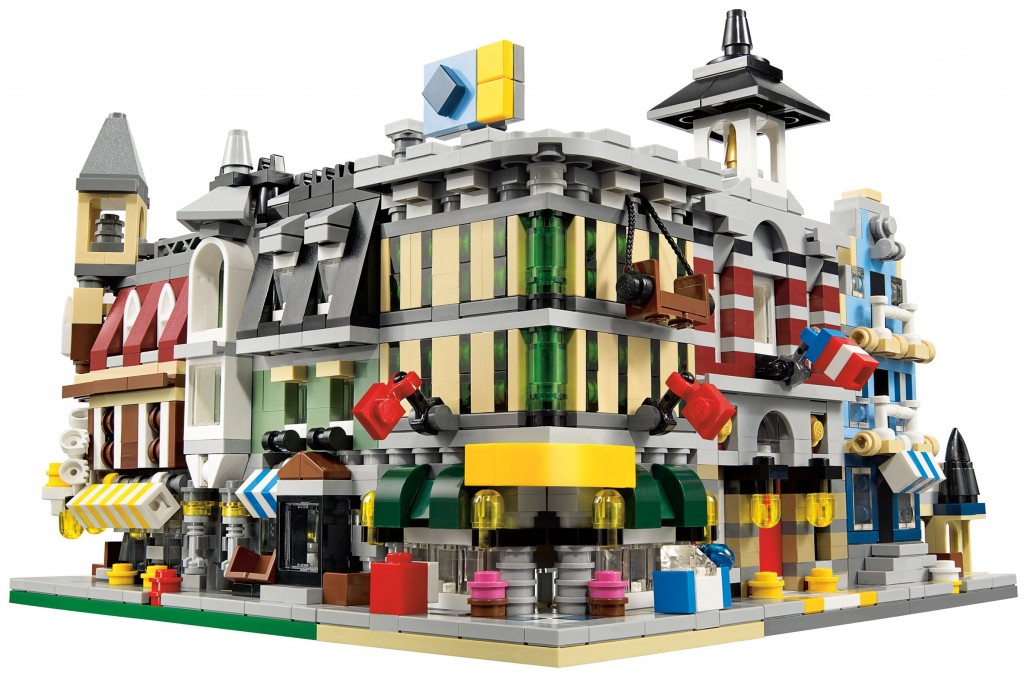 The other funny thing is that with such a variety of small bricks you can easily build your own models. Worst than that… When you achieve the end of your own building (or MOC’s if you prefer) you will be tempted to buy another set. And them we talk about some extra (at least…) eighty dollars. 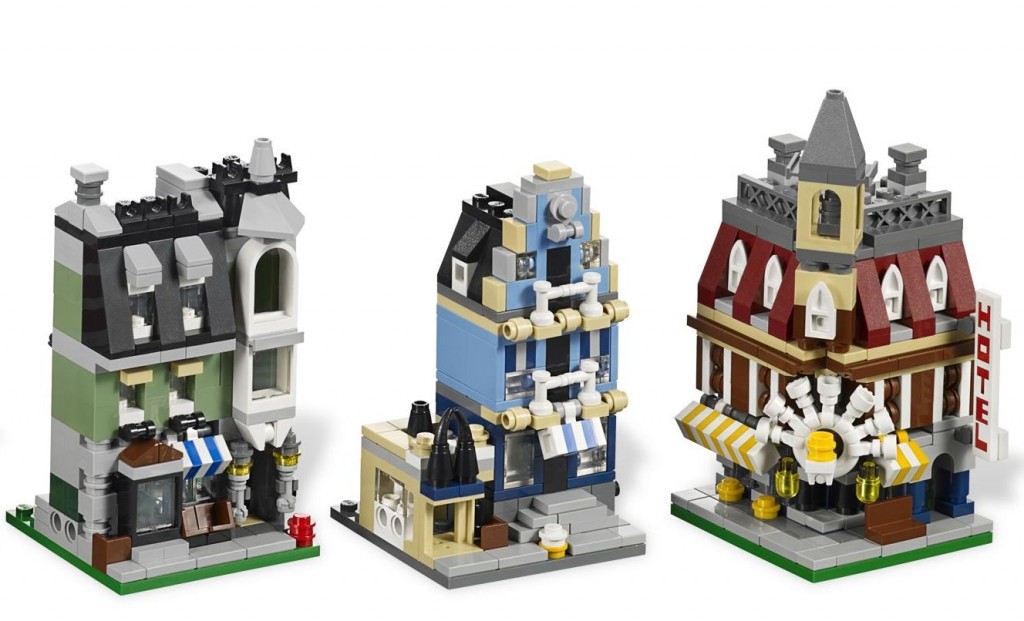 Eighty dollars for such a quantity and versatility of pieces surely look an unpredictable deal. So in my opinion if you stumble on it, don’t think twice… It will surely be an excellent added value to your town. The instructions can be easily downloaded right form here: 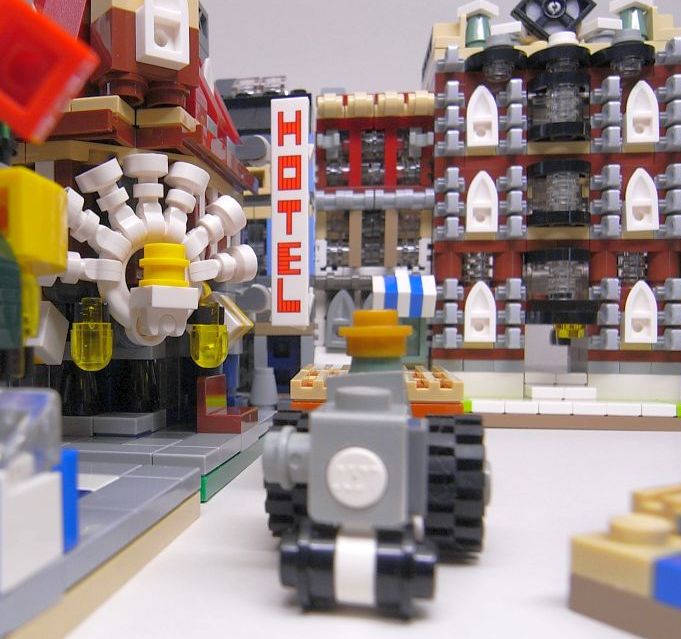 Please take a look at some photos: