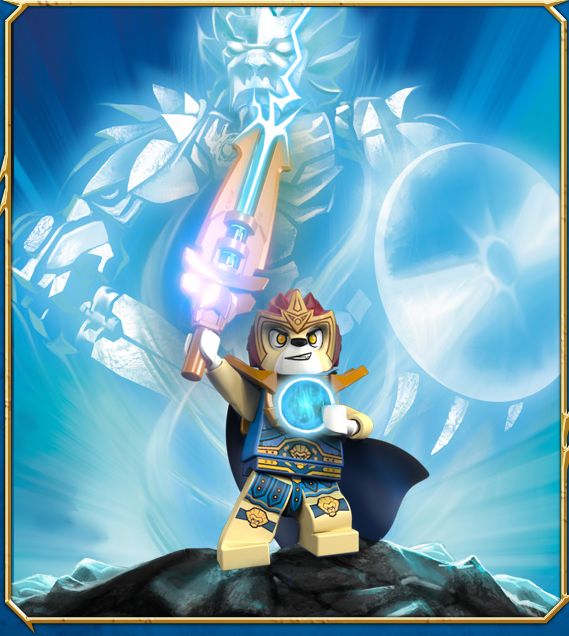 the Legend of Chima has also everything to have success among the Lego community. But unfortunately I think it is not my case. Have a look at these new pictures: