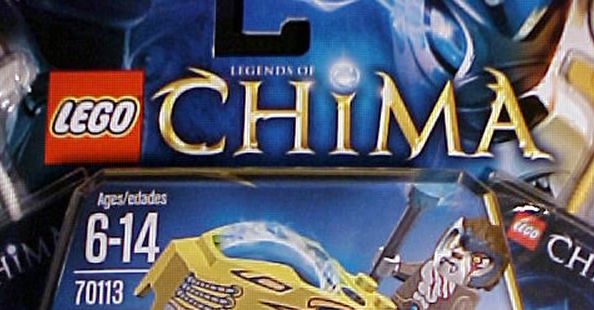 There will be a Wolf Tracker, a Ultra Striker, a Disc Shooting and an eagle jet among other. But, please take a look at this detailed list:

The sets are in reasonable number however the available pictures are almost null. Surely until the end of the year many extra details will certainly be revealed.