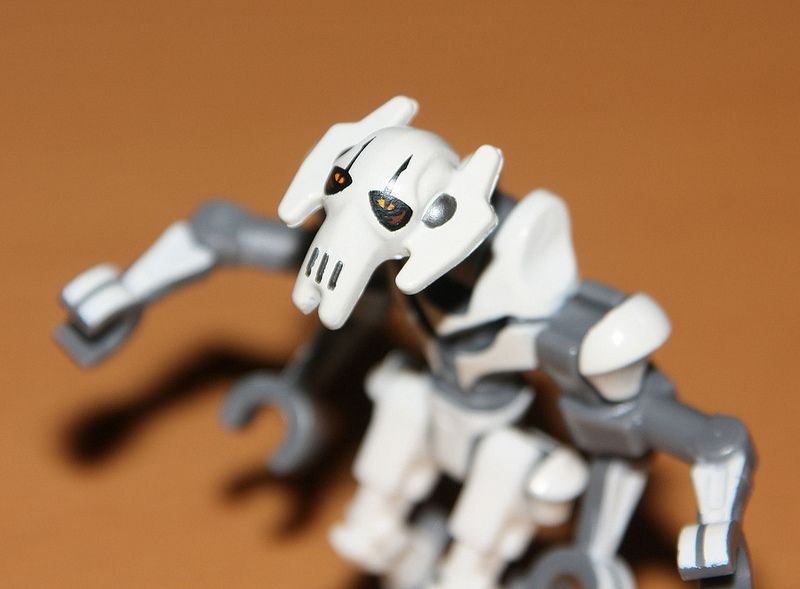 I’m not the hugest fan of this guy, but if you like it, please, have a look at a few additional pictures, not only from the new version but also from the previous ones.