Today is surely a day of great news for the Lego fans. Recent rumors revealed some new sets not only for Star Wars but also for Lord Of the Rings. By the way, and as it concerns for this theme – LOTR -, the new sets that are planned to be release next June are still the first wave of 2013. 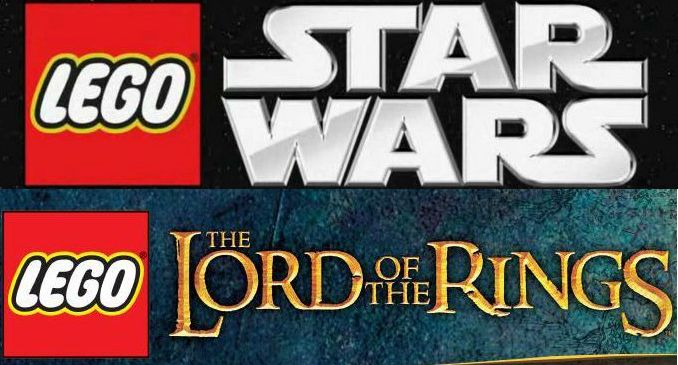 Please have a look at the available set lists:

Lord of the Rings