The Museum of the Great Western Railway in Swindon, United Kingdom was again stage of this year’s Great Western Lego show, in the last weekend. There weren’t many news but the personalized creations were amazing. A gigantic Friends Mosaic with the five girls with more than ninety eight thousand pieces was also completed which certainly left the organization very satisfied.

A bunch of themes were exhaustively represented and the following pictures unfortunately only cover a small part of the entire event. I especially appreciated all the nice details of the big cities, the enormous buildings mixed with all the traffic and that entire crowd. Indeed those were very nice creations, my congratulations to everyone. 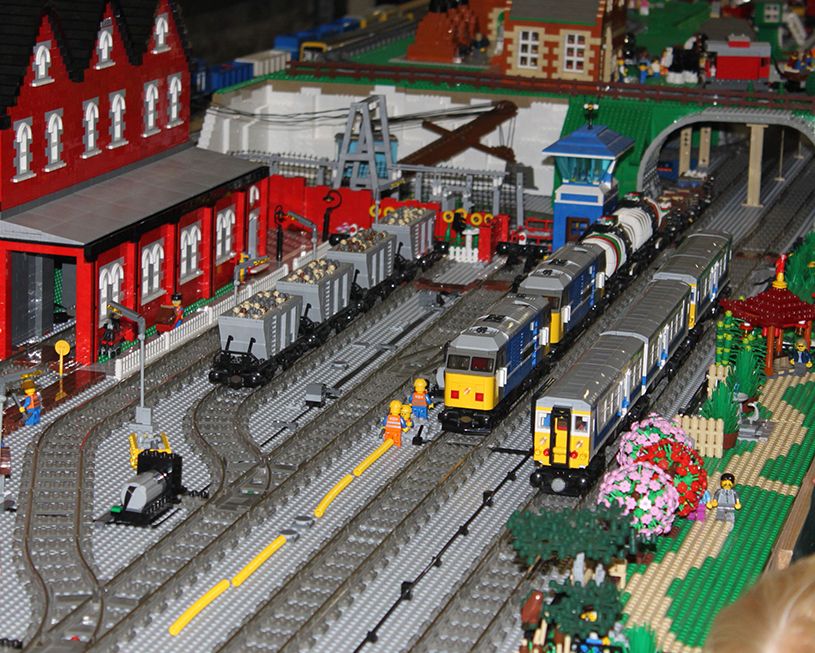 Trains and railways were also huge and for all kinds of tastes. High speed trains, old locomotives, goods carriages, almost every kind were there. 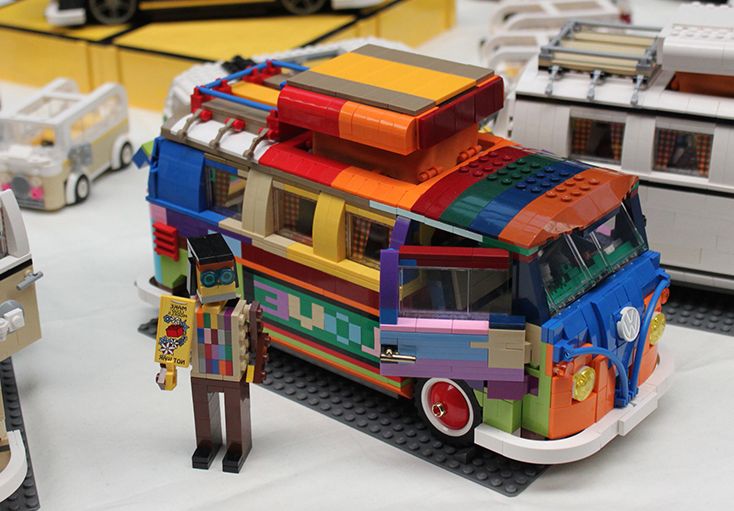 Please take a look at the extended gallery, where you can some great pictures of this event: