The characters of the new Disney Series of collectable mini-figures have been unofficially revealed showing for the first time eighteen new guys in a series, instead of the usual sixteen. At the first glance they look fantastic and I only regret the fact that a few of my favorites aren’t present like Uncle Scrooge or Pluto for instance.

My favorites are definitely Mickey, Minnie, Donald and Daisy, mostly thanks to my favorite cartons as a child but the rest of the collection is also amazing. The new Disney Series should hit stores next May with a retail price around the three dollars. 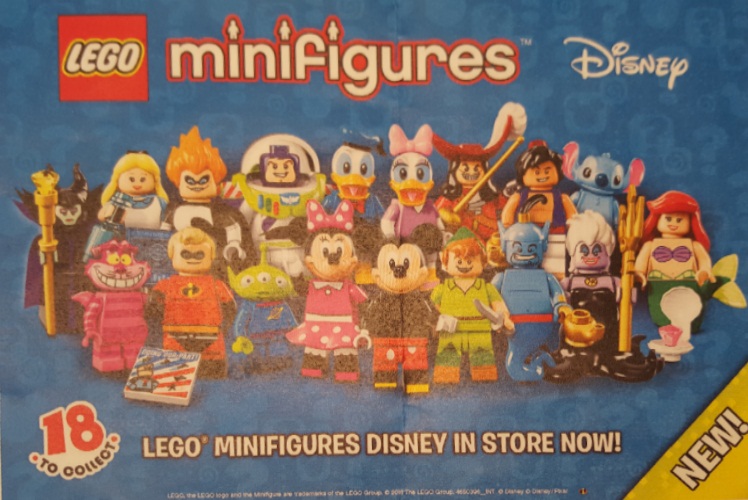 Have a look at the list with the eighteen figures: