Some months ago, Warner Brothers announced a new Lego Batman Movie with about seventy one minutes over Gotham City streets. The most critic fans mention that it might be a sort of best of from the Lego Game batman 2 and in my opinion it seems be quite a lot of cut scenes for such a long period of time.

But what the fans didn’t know is that there will be a new and exclusive mini-figure, Clark Kent, with the Blue Ray and DVD pack. According to the picture, the minifig looks superb. With a blue suit and a highly detailed printed face, the torso is surely the best part because the blue shirt is open allows seeing the super man suite underneath it. 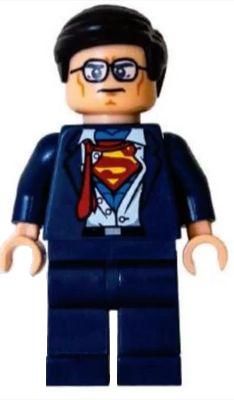 Unfortunately, the number of figures is limited and only the first copies of the movie will bring it. 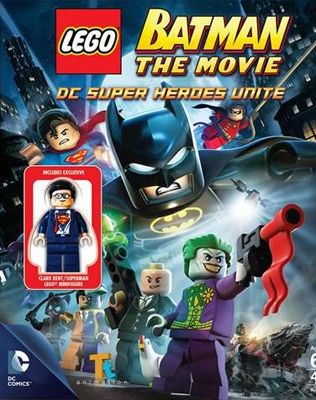 Mean while have a look at his two minutes trailer: