The Silent Mary has finally been officially reveled. This huge Pirates of the Caribbean’s set has two thousand and two hundred pieces and should retail next March 17th for VIP Members and April on general retail with a price around the two hundred dollars

The set features besides the pirates’ ship, eight mini-figures (Captain Jack Sparrow, Henry, Carina, Lieutenant Lesaro, Captain Salazar, Officer Magda, Officer Santos and The Silent Mary Masthead) with assorted accessories and a small boat. Note that most part of the figures are totally grey which makes them quite unusual and pretty. 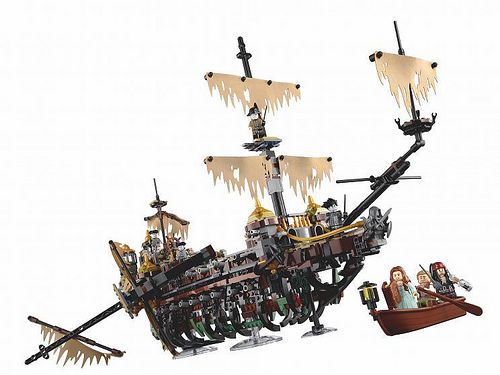 Have a look at the pictures and quick END_OF_DOCUMENT_TOKEN_TO_BE_REPLACED

The island has a big END_OF_DOCUMENT_TOKEN_TO_BE_REPLACED

In the outpost, it’s possible END_OF_DOCUMENT_TOKEN_TO_BE_REPLACED 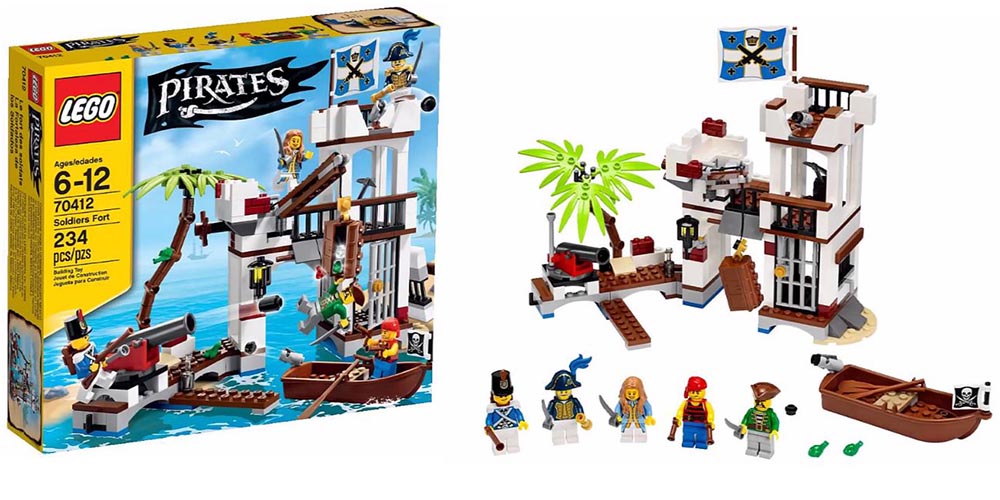 On the right, the fort has three distinct END_OF_DOCUMENT_TOKEN_TO_BE_REPLACED