Despite we’re only in august, the source is quite reliable END_OF_DOCUMENT_TOKEN_TO_BE_REPLACED

The German company NPIRE decided to build a wall 2.8 meters high and three meters long fully made with LEGO bricks, in order to serve as part of the office entrance and communal kitchen. According to the Huffington Post, to build this huge project, more than 55 thousand bricks were used including some reused pieces.

The choice of material was due to two essential factors: easy to dismantle if necessary and the LEGO colors bring another life that cannot be reproduced only with white walls. Another possibility is the fact that being a creative studio, the new wall can be seen as a marketing strategy to show an idea that is both creative and functional at the same time. 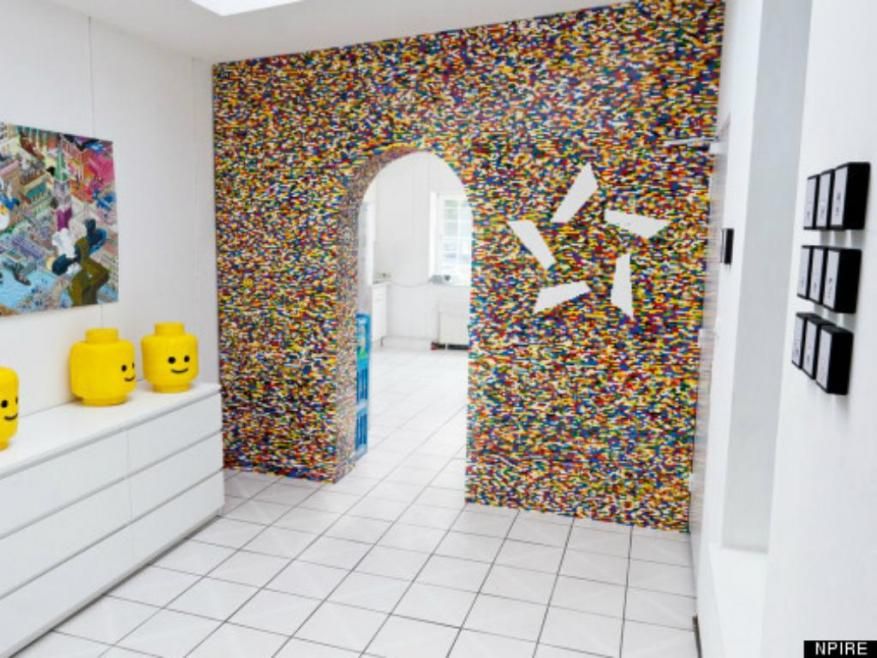 This new project has cost about 2500 Euros. END_OF_DOCUMENT_TOKEN_TO_BE_REPLACED

The Super Bowl represented in a brilliant approach. In a Brick by Brick perspective, a Lego version of the 2014 Super Bowl decision match, where Seattle Seahawks defeated Denver Broncos,  was announced by newspaper ‘The Guardian’ which unsurprisingly, is not new because several times before  we have seen it applied in other great moments.

Every part of the scenario is extremely accurate and all the major details are nicely recreated. A final note to the big audience which is all composed by vintage mini-figures!  Enjoy the video! 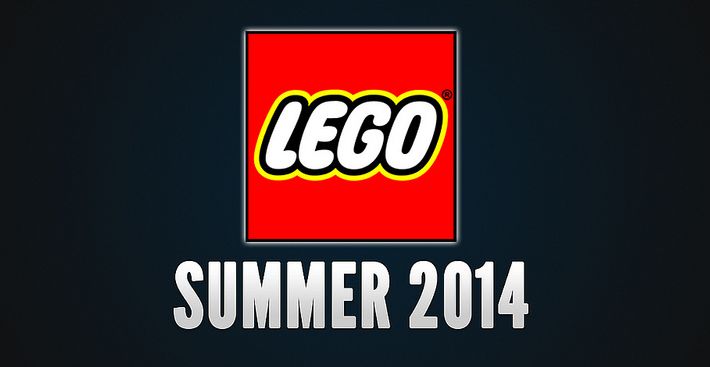