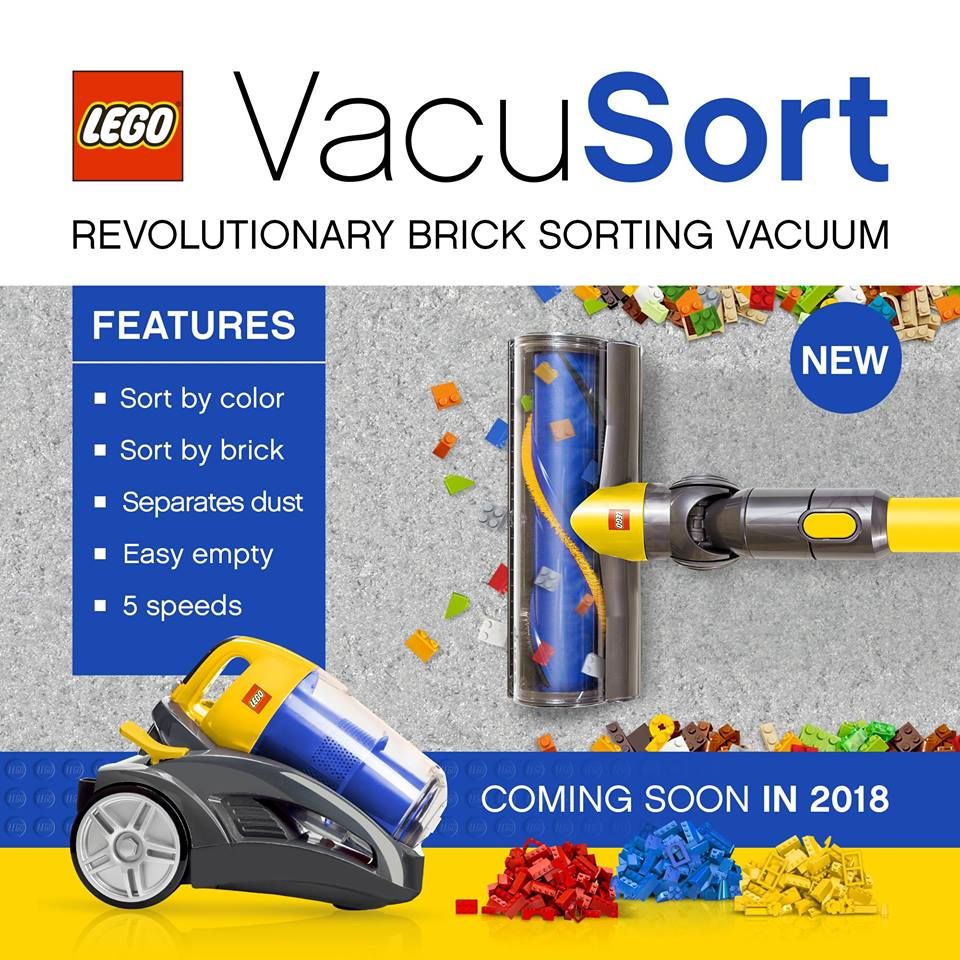 There are no details about END_OF_DOCUMENT_TOKEN_TO_BE_REPLACED

Brick or Treat! Lego has just published a video on their facebook page about how to build a wicked witch in just nine easy steps. After the traditional pumpkin, where several instructions can be found, this is definitely a new alternative Halloween decoration for the big night.

As you can see in the video, it only requires twenty two pieces, of different colors, that aren’t very hard to find and a minute to build it. The big black heat and the broom are surely very funny. I wonder if Lego will publish some more stuff… There’s still some time! 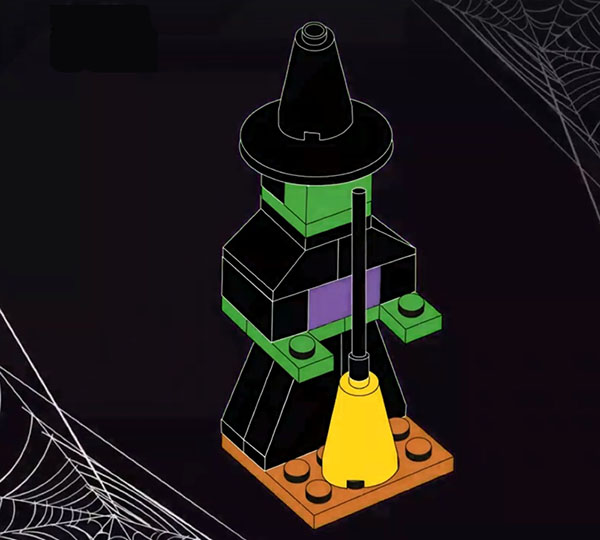 Meanwhile, have a look at END_OF_DOCUMENT_TOKEN_TO_BE_REPLACED

A new and exclusive Lego Brick-Headz set has been revealed by Lego. The Boba Fett & Han Solo in Carbonite (41498), based on Star Wars, will be distributed only in the next New York Comic Con 2017 event that will start next October 5th until 8th.

The new Brick Headz set will have three hundred and twenty nine pieces and will be sold with a price of forty dollars. I’m not an enthusiastic fan of this theme, but if you are and you’re nearby, all you have to do is to participate in the Pre show lottery and expect to be one of the lucky guys. 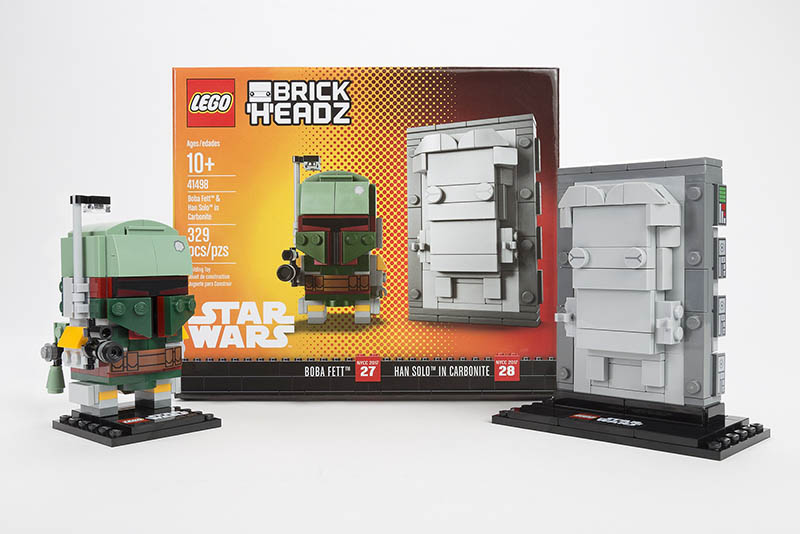 More details can be found END_OF_DOCUMENT_TOKEN_TO_BE_REPLACED

That’s it! The last worldwide phenomenon among toys can now be brick built with a few Lego pieces. I can’t be sure about its veracity but looks like that there are now a couple of Lego instructions to build a Fidget Spinner with only a couple of dozens of bricks.

That’s definitely a pretty cool reconstruction and the only thing that will be probably missing is the turning around effect that can last for a few minutes.  The two building options are very similar and the major difference seems to be right in the middle: you can choose between a technic piece and a rotatable brick. 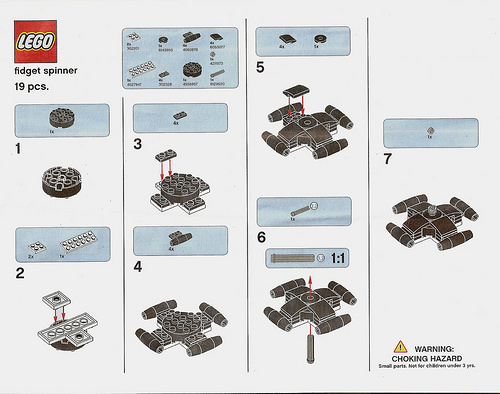 The official pictures of the new Olympic Mascots of Rio 2016 have been surfing in the net, in the past hours. Vinicious and Tom are the fellows that will be available next august but only in official Olympic shops and main Brazilian Airport.

Hundred and ninety seven pieces is the official piece count and if you don’t have the chance to get the hands in one of them, you can try to build them, following the instructions that can be found here and here. There’s no word for now about how much it is going to cost. 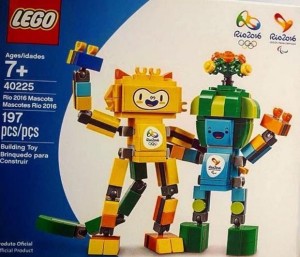