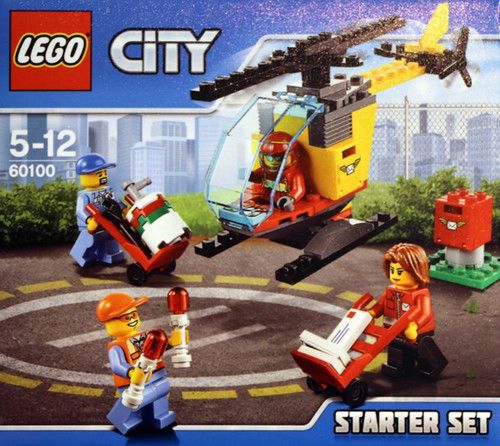 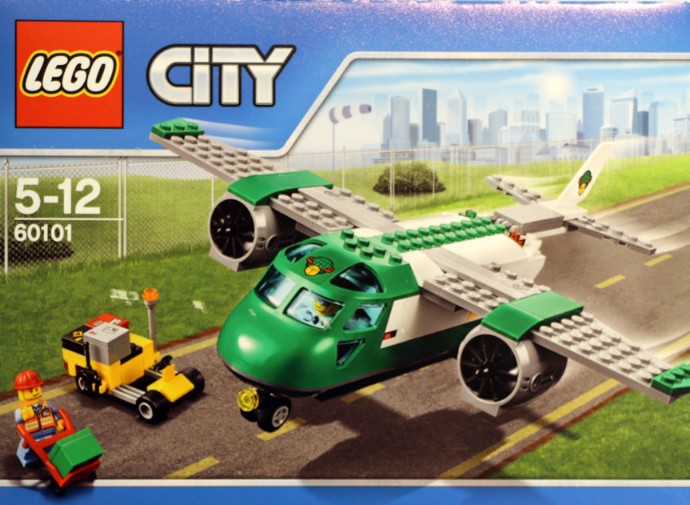 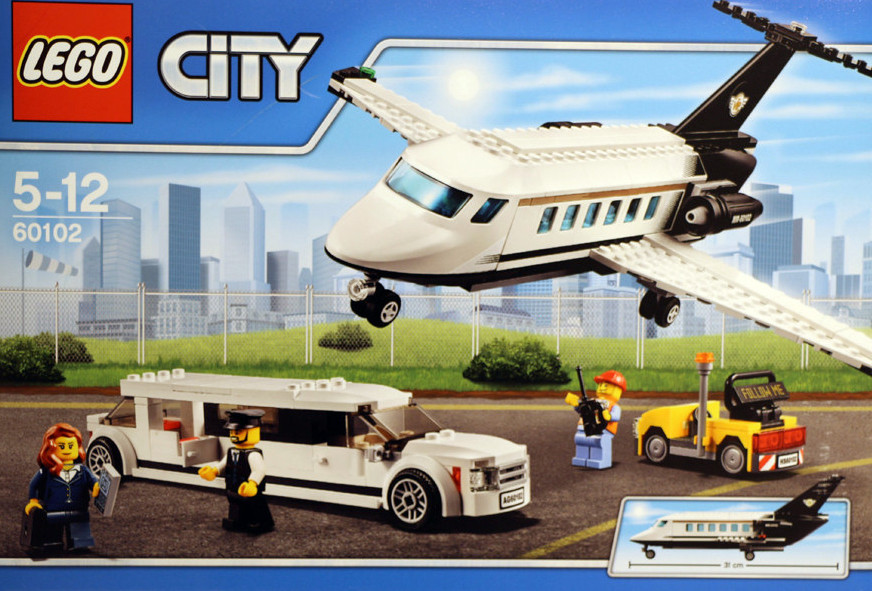 The airplane is a END_OF_DOCUMENT_TOKEN_TO_BE_REPLACED 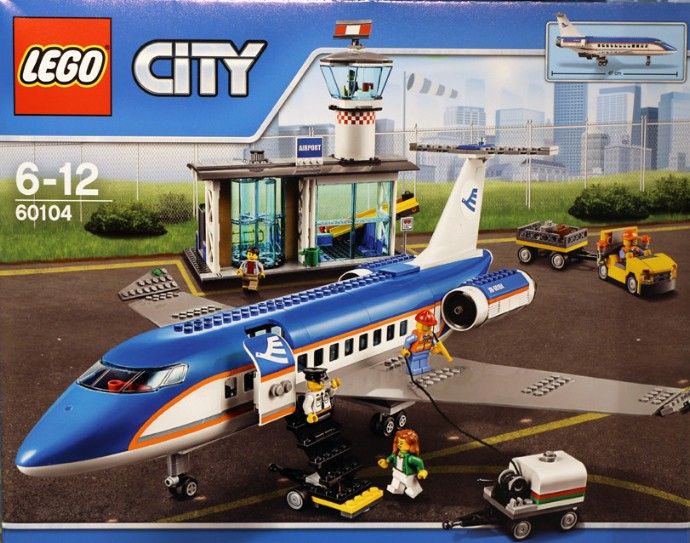 Starting by the terminal, END_OF_DOCUMENT_TOKEN_TO_BE_REPLACED