The Hobbit – an unexpected Journey was officially released yesterday and with it, a special Combo Pack that includes a Blue Ray, a DVD and an exclusive Lego mini-figure: Bilbo Baggins. Unfortunately, at the moment, the pack is on sale only on a restricted number of stores and it is priced around the twenty five dollars.

As it concerns about the new mini-figure, it is rather accurate and very similar to the movie’s character. It has a double printed face where one of them looks pretty frightened, and its legs are shorter than the usual, as it would be expected. 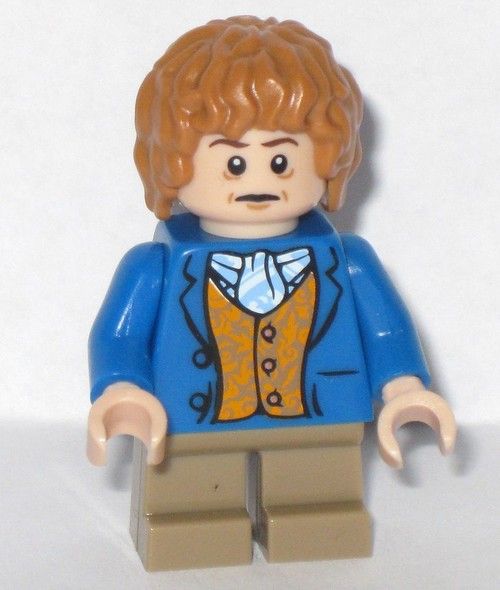 The torso, printed mostly with blue shades, has a jacket and even a brown vest. It looks definitely a nice addition to the hobbit but at the same time for most of us almost impossible to find. Have a look at some more details: 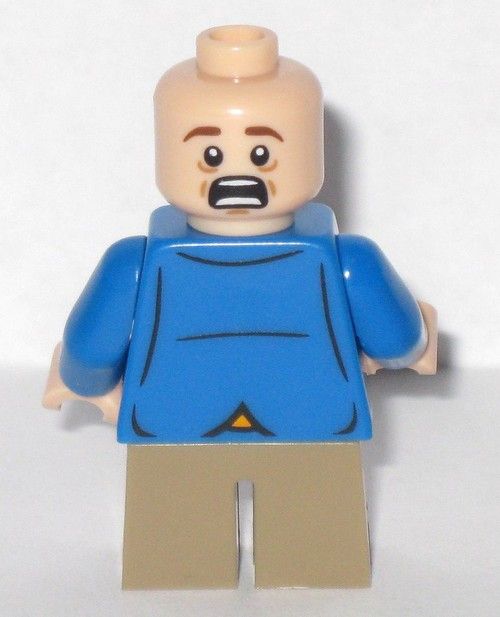