Atom Ray Palmer, from DC Comics Legends of tomorrow, has been revealed in the past hours as the second mini-figure to be distributed in the 2016 san Diego Comic con Event that will begin next July 21st.

Just like Captain America, unveiled a few days ago, I really like this new figure. With a black suite, it shows on Torso and Legs lots of red and blue printed details that give it an awesome look.  In addition to the mini-figure, there is also a 4*4 black plate with the Palmer Technologies logo. 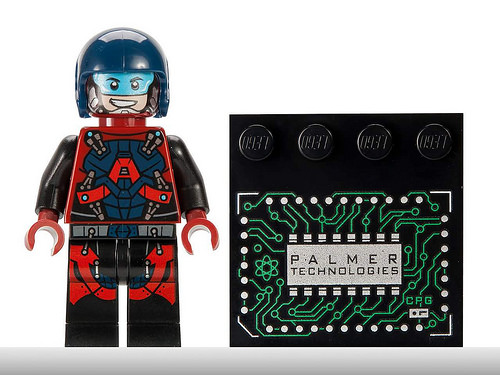 According to the news, Atom will be given away next 21 and 23rd but there aren’t certainties about the number of figures to be distributed so be quick if you want it!