Warner Brothers had just teased the fans with a trailer of the new Lego Movie which definitely is exciting the community all over the world. Many big cinema stars lend their voices in this film namely among others, Morgan Freeman, Will Ferrell, Elizabeth Banks and Chris Pratt. The story is based in a total chaos and destruction of the world that will be saved by the main character Emmet!

The number of mini-figures id definitely huge, some of them are quite known from regular sets (city. Super-heroes, castle, Ninjago and even teenage mutant ninja turtles are some of the many guys that can be easily identified on the trailer…) and at the first glance I must say that the animation, and all its movements this time is really fantastic. 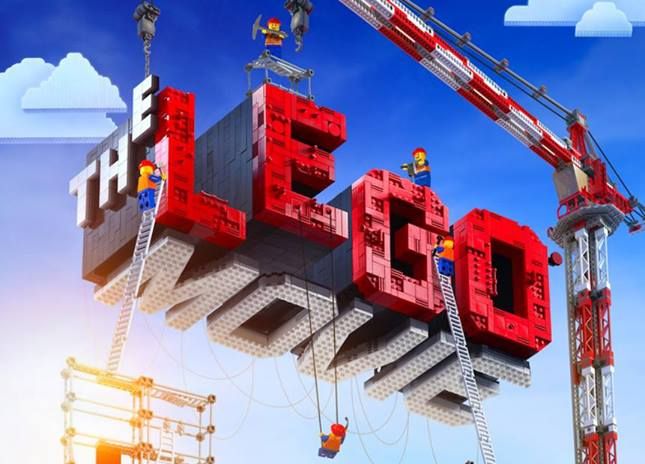 The film is planned to be staring on theaters next February. Mean while, have a look at the 2 minutes trailer: