The Imperial Hotel, a 2013 Architecture Set, has finally appeared. In the picture below we can see a short preview of the impressive set taken from the new Italian catalog presented on the previous post. It will have a thousand and one hundred and eighty eight pieces and an estimated price around the hundred and ten dollars.

Besides the majestic Hotel, the catalog also shows a considerable overview of all the Architecture sets that will be on sale next year, namely among others, the Empire State Building (Lego 21002), the Solomon Guggenheim Museum (21004) and the White House (21006).

The Imperial Hotel will be on stores from May onwards.

Have a look at some new detailed photos: 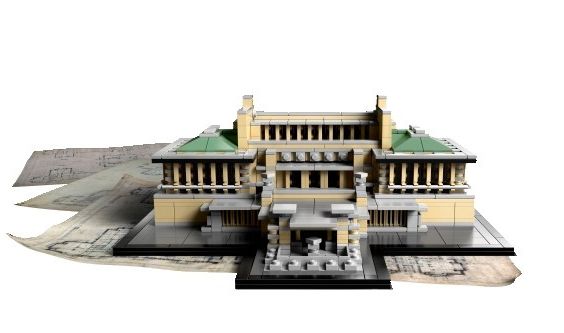 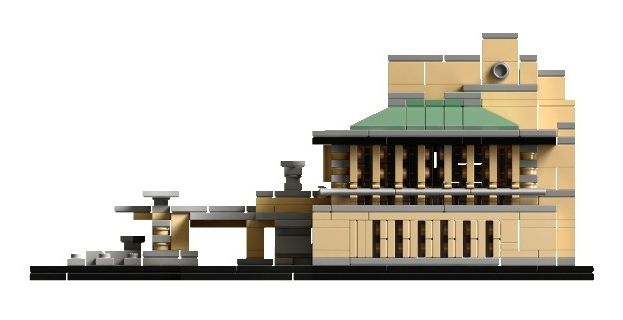 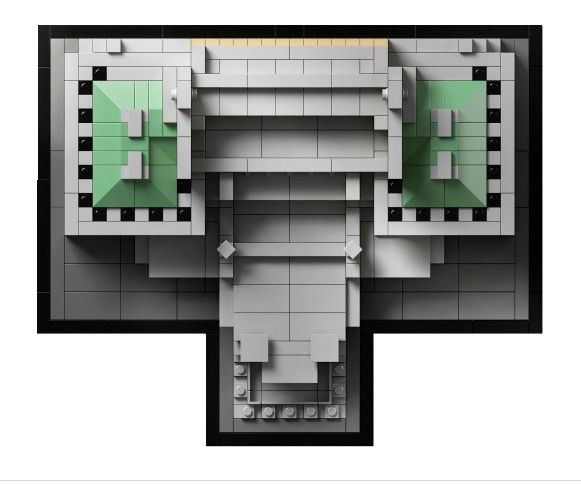 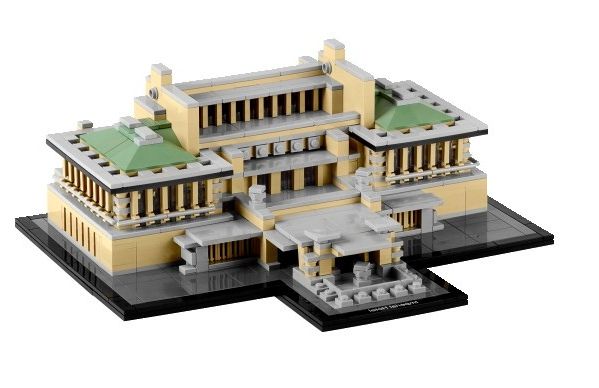 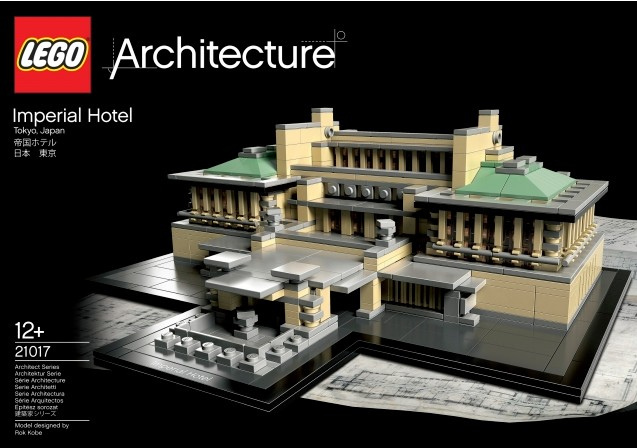