According to what I’ve been seeing in the internet, the 2013 edition of the SDCC is being really hot. Besides the couple of minecraft sets that I’ve spoken before, there are until now four exclusive mini-figures, two exclusive Lego Sets and a new star Wars set that will be launched only in the beginning of the next year,

The four mini-figures, which will be given to some lucky drawn guys, belong to the super-heroes theme (spider-woman, a Superman with a Black Suit, a spider man usually dressed and a green arrow), and they look definitely very cool. 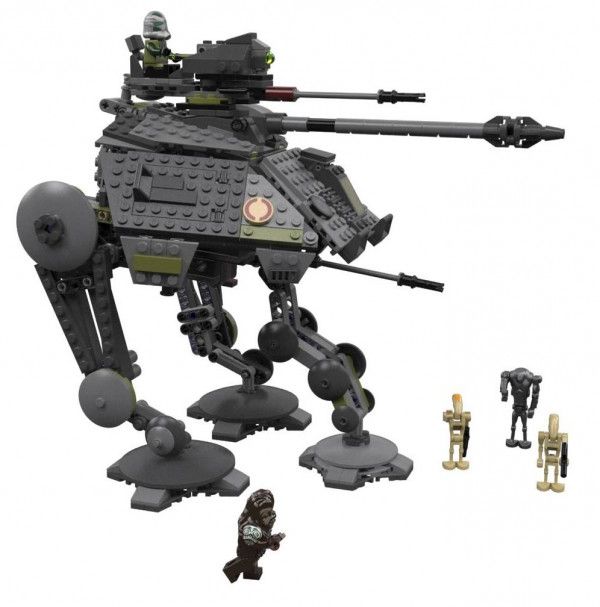 The two new exclusive sets are micro scaled versions of two regular matching and will be the Hobbit bag end and a smaller version of the JEK-14 Mini Stealth Starfighter. They will have, respectively, hundred and thirty and hundred and five pieces and rumors talk about a price around the forty dollars which definitely looks a bit heavy.

Finally, the new star wars set will be the Lego 75043 – AT-AP (All Terrain Attack pod) that will retail in the beginning of 2014. At the first glance, it looks a newer version of the 2007 model, 7671, the AT-AP Walker. This new one will bring more than seven hundred pieces and will have a retail price around the seventy dollars. 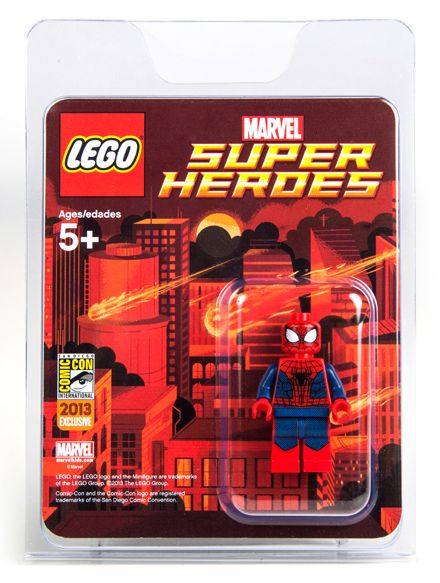 The mini-figures will be five (!!) – a Wookie, Commander Gree and some Battle Droids and looking at the pictures, there are some new improvements comparing with the older model as well as the color scheme looks pretty different with dark grey and green pieces instead of the light grey and red. Have a look at the pictures: