Some of the new 2019 Lego sets have finally been unveiled and according to the pictures that are surfing in the net, some of them are already available on shelves. For now it  is possible to have a look to some city and creator sets, which, with the exception of one or two, I must say didn’t excite me at all.

City show the traditional new round of Fire sets as well as some new great vehicles boxes , with the biggest until the moment, the Downtown Fire Brigade (60126) to ensure all the attention . In terms of creator nothing to much appealing, just five 3*1 sets but I’m sure than soon well some much more not only from these themes but also from the rest. 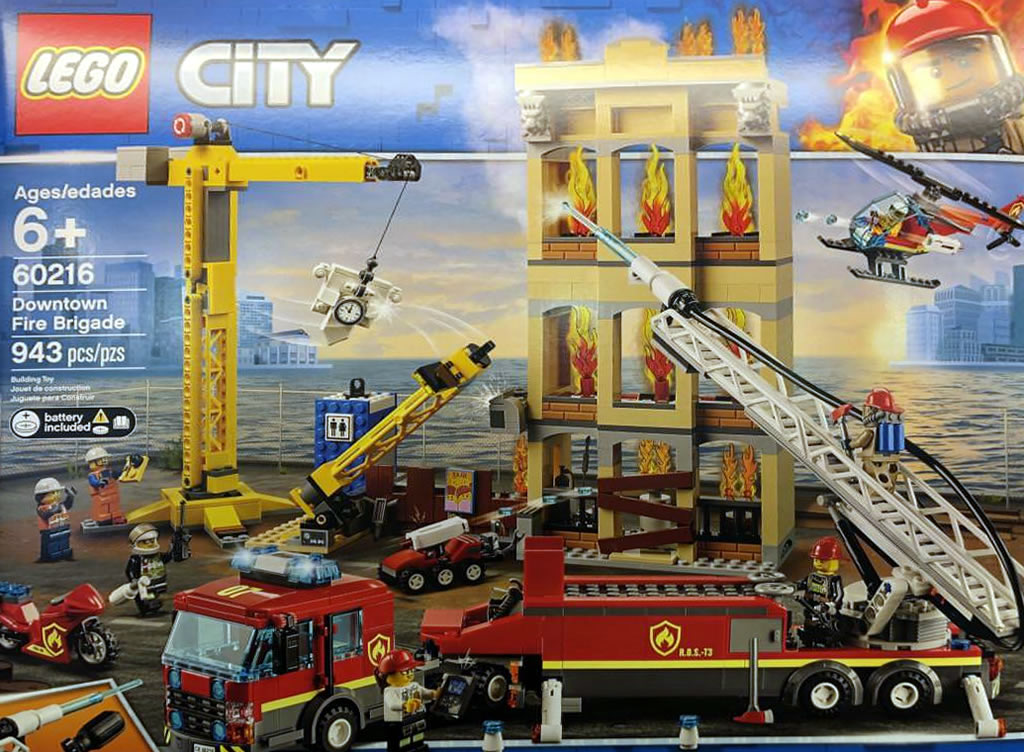 The entire set list should be available on stores during the first months of new year. Have a look at the available pictures and enjoy! 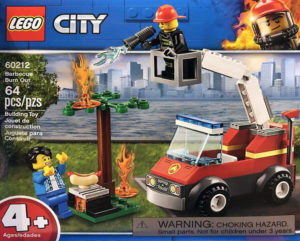 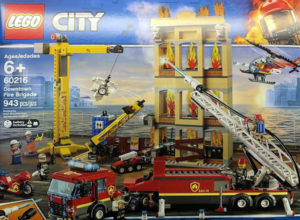 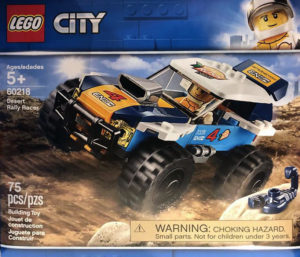 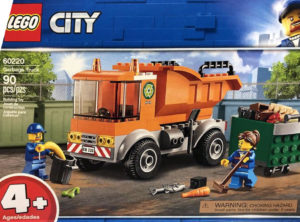 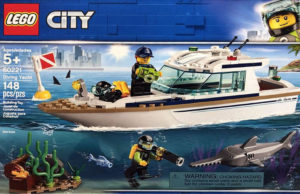 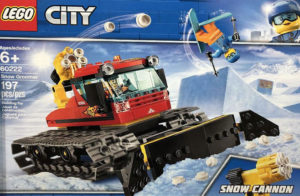 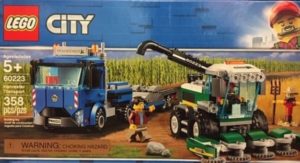 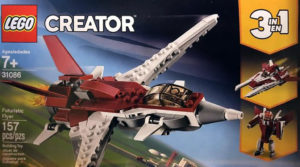 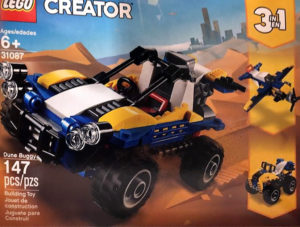 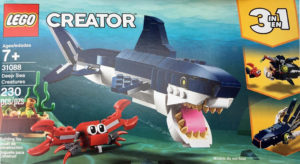 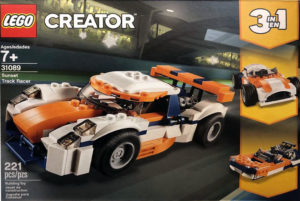 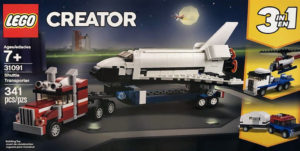