Pictures of several new 2014 Star Wars sets have been published on Eurobricks and despite its low quality, it is possible to see a few details of what it’s coming up next year for this great theme. There are a few great models, some upgrades to older versions and a considerable number of mini-figures in all of them.

For now, I especially looked at two or three models that, through what I can see in set box, look really amazing. And I’m talking specifically of the new Jedi Interceptor, the W Wing Starfighter and the blue Vulture Droid. 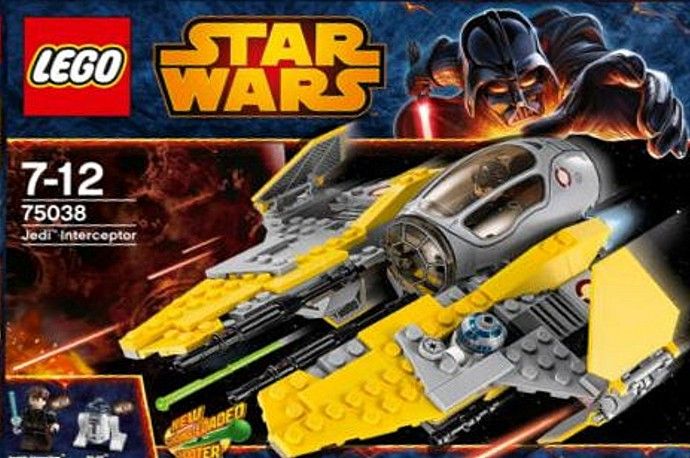 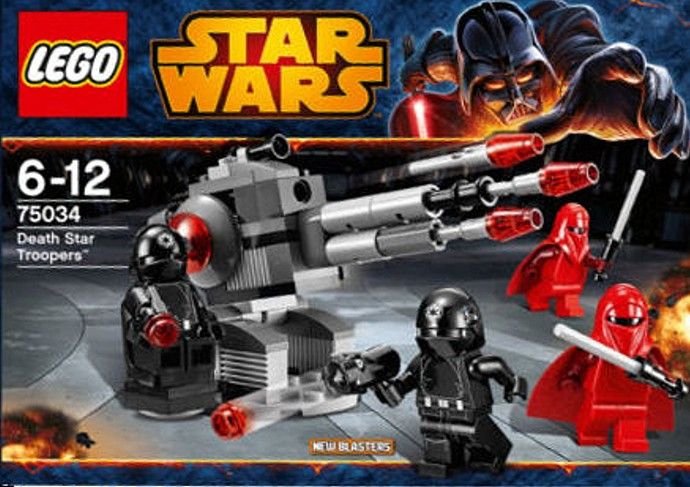 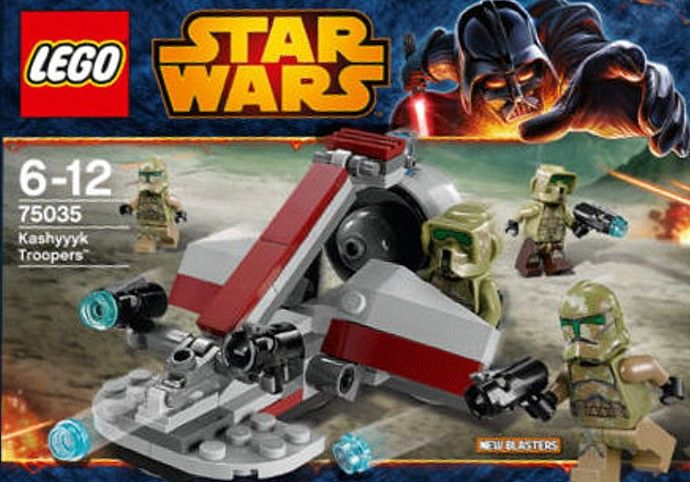 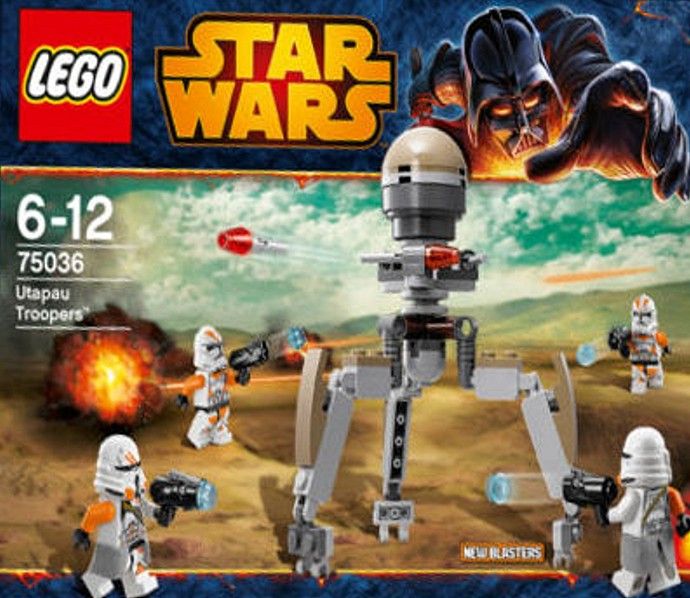 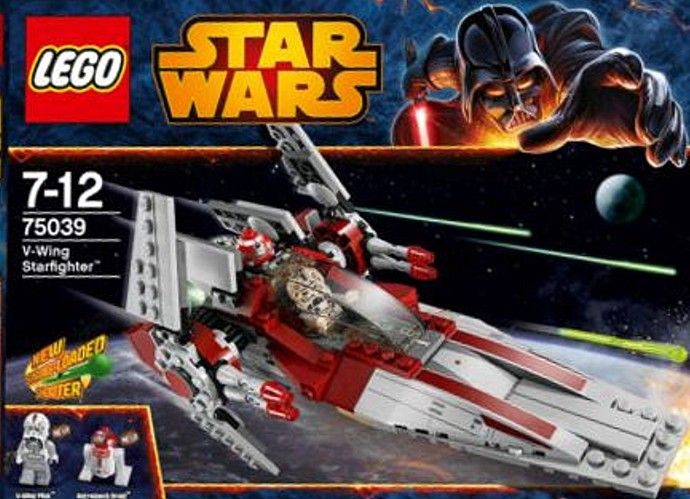 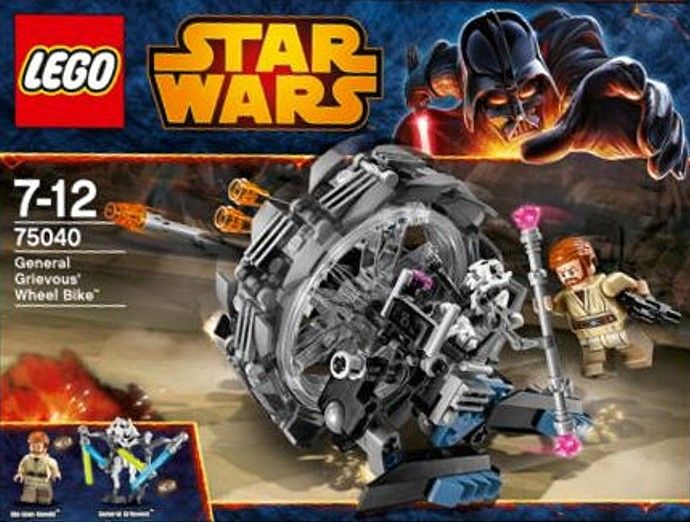 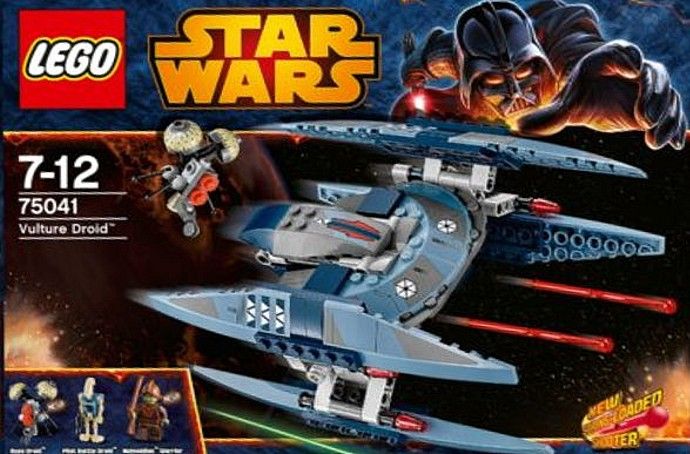 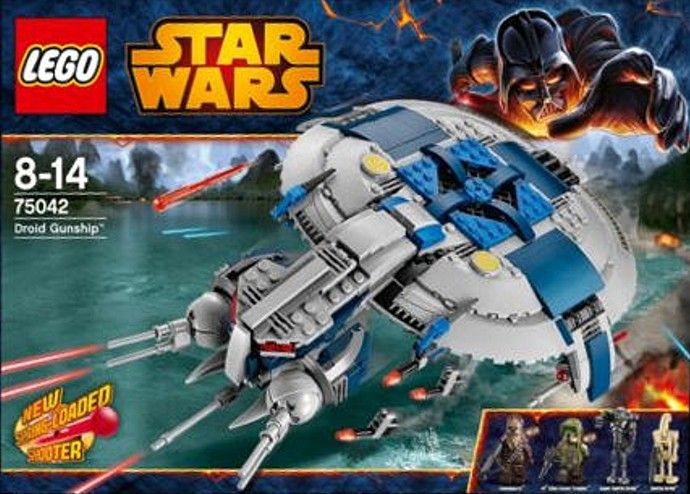 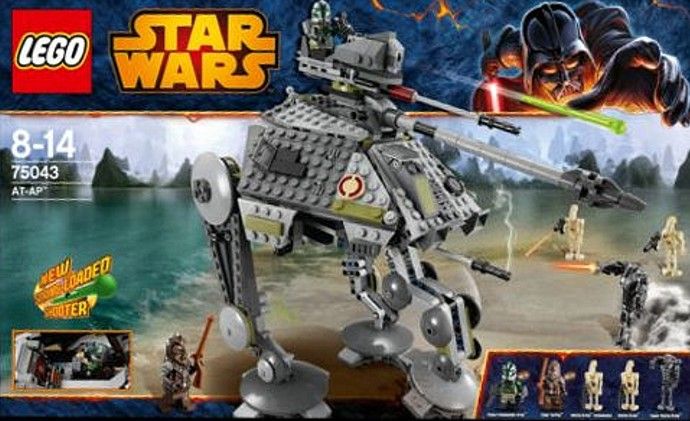 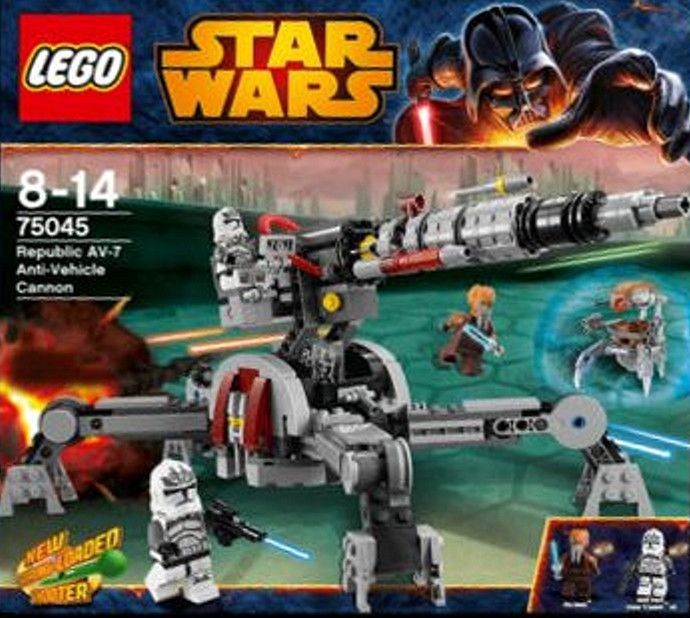