Looks like two great new Brickmaster books are expected to be on stores next summer, The battle of Stolen Crystals from Star Wars and The Quest For Chi from Legends of Chima. According to the images, there are surely reasons to raise the expectations because they will definitely bring a lot of fun and a bunch of new models to build.

The Star Wars Book includes two mini-figures (a Command Droid and a Gree Clone checkout) and about two hundred pieces to build several types of vehicles and space ships as well as a bunch of weapons. All this is passed over a background where the Gree Clone tries to get back the light saber from the command Drois. 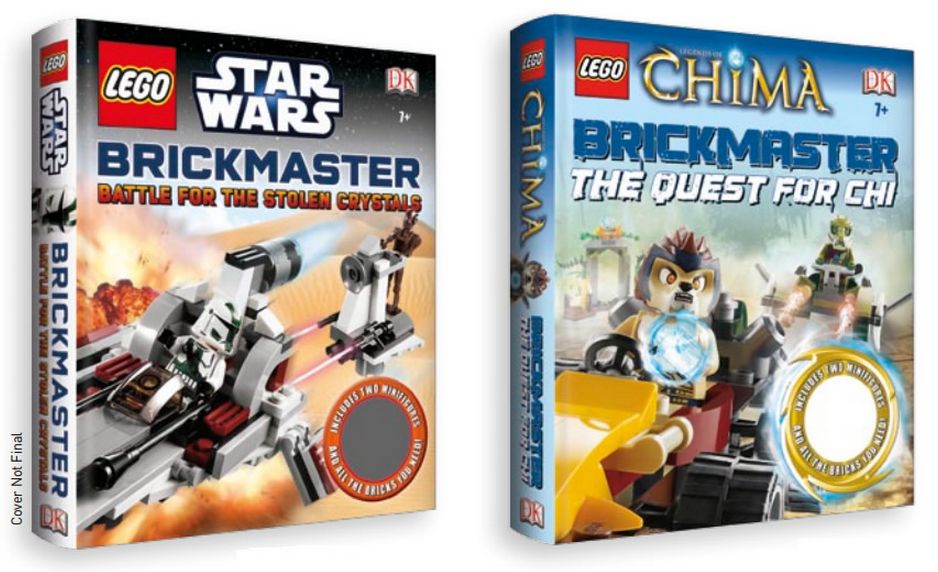 The Quest for Chi, brings two mini-figures (Crawley the crocodile and Lennox from the Lion Tribe) and hundred and eighty seven pieces to build sixteen different vehicles. The Magic Chi will surely be in the center of the action, and both will hardly try to have it. 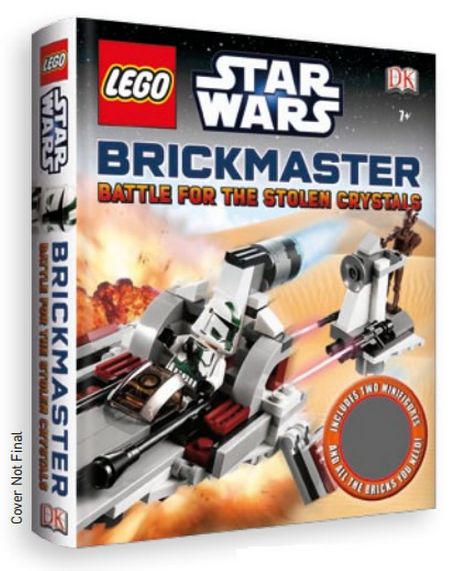 The Quest for Chi is expected next May and the Battle for the Stolen Crystal, next autumn, somewhere around September and October. 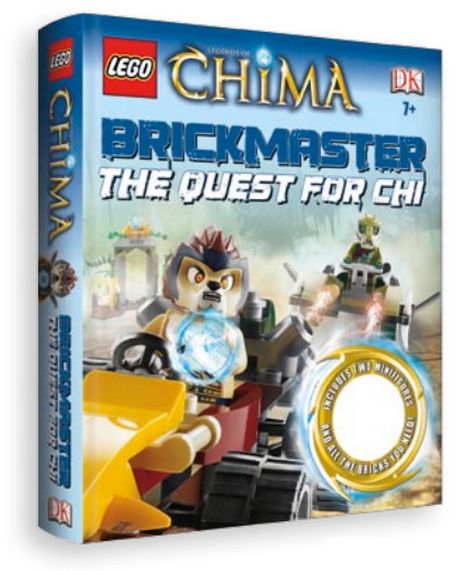